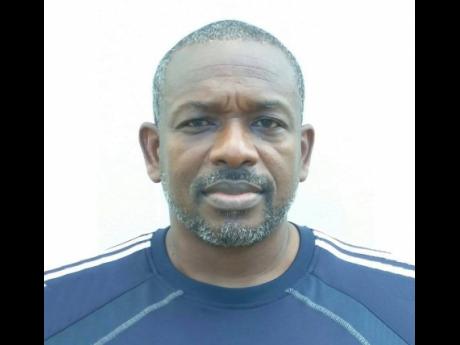 Jamaica’s Under-19 Boys and Under-18 Girls’ volleyball team coaches are positive about upcoming results despite the lack of adequate recent preparation. Jamaica will host the Caribbean Zonal Volleyball Association (CAZOVA) Youth Tournament, which runs from today to Saturday at the GC Foster College of Physical Education and Sport in Angels, St Catherine. It will also feature Trinidad and Tobago, Barbados, US Virgin Islands, Guadeloupe, and Suriname.

Under-19 Boys coach Steve Davis, who guided Jamaica to the championship in 2015, is hoping they can defend their title despite lack of experience and preparation.

“Yes, we want to defend our title, however, based on the fact that we have no experience of what the opposing teams bring, we will have to wait and see,” he said. “You can rest assured that we will give it our best shot. The boys have come a long way based on their skill set from when they started, so we should get a good show from them.

“They (players) have no experience whatsoever. These are new kids from the high school programme. We have not had preparation time like the last set that we entered in the club league for the experience. However, we had some ­senior players come in on a daily basis for some practice games, so they got a bit of ­experience from it.”

Under-18 Girls coach, Shedeiky Hamilton-Barnes said that age restrictions prevented them from fielding a stronger team but believes that the youngsters will compete proudly.

“Compared to the boys, we are nowhere close,” she said. “This set of girls that I got were fairly new to volleyball because of the age limit by CAZOVA, so these girls are, basically, under 15. I pretty much had to teach them the game. I don’t think we had enough time to prepare.

“I am hoping for the best. I guess the other countries are faced with the same issues, so I believe we can do it (compete). They just have to go out there and play hard and as a team. This will be their first time representing their country, and I believe they will do so proudly.”