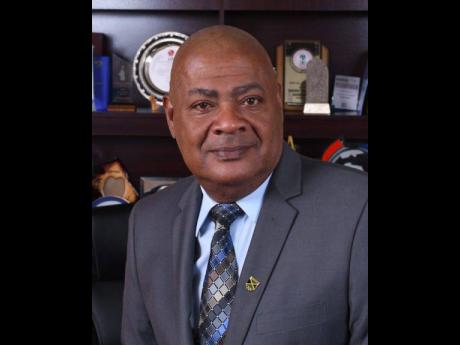 Ricketts will be seeking a ­second term but a first full one in office as his appointment in 2017 was to finish the term of his late predecessor, Captain Horace Burrell. Ricketts is expected to be challenged for the post by St Ann Football Association president Danny Beckford when nominations close on Thursday.

The JFF and the Bob Marley Foundation recently engaged in a dispute when the latter condemned the administrative body for requesting that all sponsorship funds for the national senior women’s team be made out to the body for the preparations ahead of Pan American Games in Lima, Peru.

However, Ricketts told The Gleaner that this issue had been resolved and that he was very confident that his administration would return for a second team.

“I honestly think that this federation would have done enough to have gained the respect and support of the constituents,” Ricketts said.

“In fact, we are in the process of rebuilding a relationship with the Marley Foundation, and that is really behind us now because we really don’t want to be in any fight with our sponsors.

“We have settled those issues, and we now have a proper relationship, but that is how life is because even in your home, you have disagreements.”

Ricketts said that his association has achieved much since coming into office two years ago and that he hopes to continuing building on them.

“I am pretty confident because nominations close in a few days’ time, so by weekend, we will have a clear picture of how the ­nominations go,” he said.

“I think that I have done enough because I have had good relationships with key stakeholders and we would have certainly achieved some positives. I certainly don’t think we would have achieved everything that we would have liked to, and we did make some mistakes, but that is all part of growing up.”