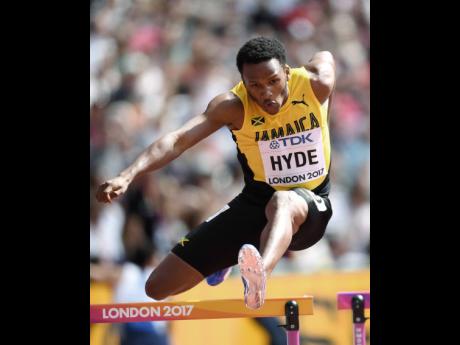 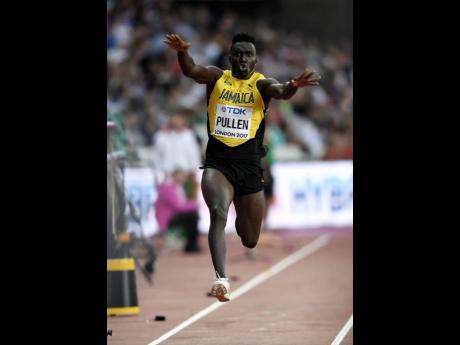 When the main programme of track and field begins at the Pan American Games in Lima, Peru, on August 6, the Jamaican team will seek to outperform the best in this hemisphere.

Thirteen members of the 60-strong Jamaican team will have extra incentive to excel as they still need to attain the qualifying standards for the World Championships.

According to Riley, this baker’s dozen will have to grab what could be a final opportunity to punch their tickets to Doha, the host city of the World Championships.

With Lima’s weather forecast for the athletics competition predicting cloudy skies and temperatures ranging from a daytime high of 19 degrees Celsius to a night time low of 13, Riley noted the expected differences in condition for most of the athletes and its possible effect.

“It’s winter now in Peru, so it’s a little cooler than they would be accustomed to, most of them,” Riley said. “It’s not the best place to go and compete, chasing standards like those, but if it’s their last chance, why not?”

The IAAF qualifying deadline is September 6, but given their current form, the Jamaicans seeking safety may find invitations to meets in the international circuit hard to come by.

Riley, head coach at Excelsior High, reckons nevertheless that the chasers will have a good chance.

“The quality of the field is such that they will be able to get the six jumps, or get into the final so they will have the conditions to run in the fastest lane or to do the full number of attempts that will give them the best chance of getting the standards, so that’s one positive thing,” Riley offered thoughtfully.

Thompson, the G.C. Foster College long jump prospect, is just 4 centimetres short of the IAAF qualifying mark of 8.17 metres, and Riley has high hopes for him.

That optimism is founded in the fact that Thompson’s coach, Marlon Gayle, will be in Lima.

Though Jamaica has five men past the 8-metre threshold this season, only new star Tajay Gayle has surpassed 8.17m.

Pullen, the 2016 Olympian, is also very close. His 16.92 metres triple jump best in 2019 is just 3 centimetres short of the required standard.