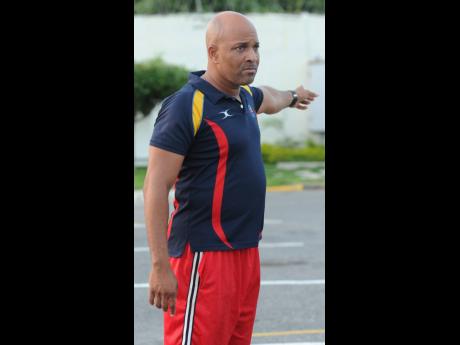 Members of Jamaica’s netball clubs are set to call a very important meeting with the Netball Jamaica (NJ) board, in an effort to change one of the clauses in the institution, which speaks to the eligibility of NJ presidential candidates.

The club members are hoping to erase the clause in NJ’s constitution, which stipulates that in order for one to become eligible to run for the post of president, he or she must be an elected member of the board for at least two-years.

It is understood that club members are desperate for this clause to be changed ahead of the association’s annual general meeting (AGM), which is scheduled for November this year.

Christopher Campbell, who is the coach of Tivoli Gardens, told The Gleaner that a change in this clause in the NJ constitution will give other qualified individuals an opportunity to challenge for the post of president.

“This will give us choices to pick, choose and refuse and that is what we want to do, pick the best person,” said Campbell. “We want to, therefore, remove that rule out of the books to open it up. I don’t know why (this rule exists) because it was like a girls’ club.”

Tricia Robinson, who is the current first vice-president of the organisation, is the favourite to take over from Paula Daley-Morris, who will not be seeking re-election.

Robinson is among four board members, who are qualified to contest the post of presidency under the current stipulations, with the others being Wayne Shaw, Janet Johnson, and Leonni Phinn.

However, the other three candidates have indicated that they will be not contesting the election, which leaves Robinson as the clear front-runner for the post.

Campbell underlines that there is no ill-feeling against Robinson’s quest to become the president of the organisation, but they just want the best person to be elected for the post.

“Nobody has anything against anybody, we just want to have choices. This will make it more competitive for her, because Tricia will present herself and we want to get the best one,” said the outspoken Campbell. “We want to pick the best man instead of handing it to anybody and so that is what the members are saying.”

It is further understand the meeting is set to take place in September.

Meanwhile, efforts to get comments from the Daley-Morris and Robinson proved futile as several calls to their mobile phones went answered.