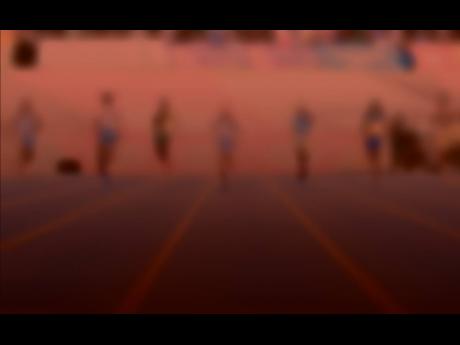 Jamaica’s track and field programme is again under the microscope following reports that the ‘A’ sample of a Jamaican sprinter has returned an adverse analytical finding for a banned diuretic.

Well-placed sources have indicated that the athlete, who has denied any wrongdoing, was tested by officers from the Jamaica Anti-Doping Commission (JADCO) at the National Senior Championships, which took place at the National Stadium between June 20 and 23.

According to our information, the substance was contained in an over-the-counter cold-and- flu medication – Pharma Cold and Flu.

Importantly, The Gleaner has been informed that the athlete did, in fact, declare the medication on their anti-doping form during the testing process at the National Senior Championships.

However, on July 25, the athlete, who has qualified to represent the country at the IAAF World Championships in Doha, Qatar, next month, was informed by JADCO that their ‘A’ sample had returned a positive result. The athlete then requested, at the beginning of August, that their ‘B’ sample be tested.

The original tests were carried out at the World Anti-Doping Agency (WADA) accredited lab in Montreal, Canada.

The sprinter was given a 10-day deadline to explain the presence of the banned diuretic in their sample. An extension was granted by JADCO after a request from the athlete’s team, which then engaged independent lab NSF International Labs in Michigan, United States, to carry out tests on the medication used.

Those tests, according to our information, reportedly showed that the medication used by the athlete was contaminated with traces of the banned diuretic.

JADCO is believed to have received all results and information from the NSF International tests and is expected to make a decision on the way forward.

Under the current WADA and IAAF doping rules, if found guilty, an athlete faces the possibility of a four-year ban for a first offence.