King gets West Indies call up 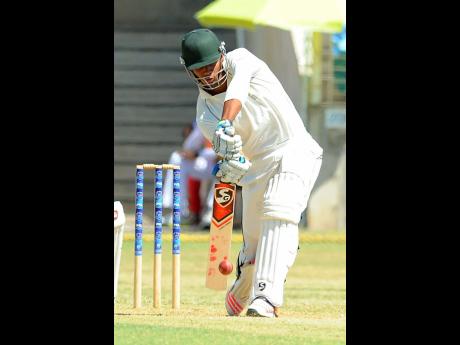 Jamaican batsman Brandon King has earned his maiden call up to the senior West Indies 15 man squad for the upcoming Afghanistan series.

King led the scoring with 496 runs for the Guyana Amazon Warriors in the just-concluded Caribbean Premier League (CPL) T20 tournament, with the right hander hitting a top score of 132 not out, the highest individual score in the CPL.

Also included in the squad is Barbados Tridents' US-based leg spinner Hayden Walsh Jnr, who was the leading wicket-taker in the CPL with 22 wickets.