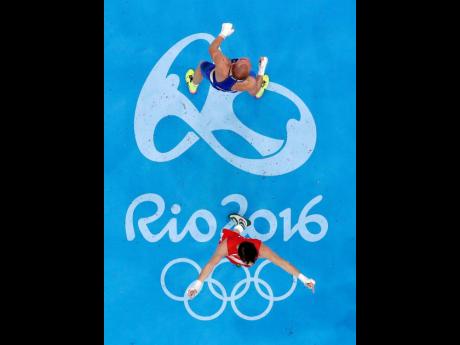 This decision has been taken by the IOC, following an impasse with AIBA concerning matters related to finance and governance in that organisation that remain unresolved after several months of negotiations. At one time, it appeared that boxing would have been dropped from the 2020 Games, pending the resolution of these issues, but the IOC eventually agreed to keep the popular sport in the 2020 Olympics, without AIBA participation.

AIBA will however be required to provide details with regard to their qualified certified officials, such as judges, referees and international technical officials, who will be used in the competition. The IOC will be introducing numerous safeguards that are designed to protect the integrity of the sport. This followed the criticism that came about during the Rio 2016 Olympics, which saw several officials being removed from competition. The selection process of officials will, for example, be conducted under the supervision of an international accounting firm.

Watanabe says “the main objective of the IOC Boxing Task Force is to ensure the transparent completion of the mission of delivering events, while putting the boxers first, and with transparent and credible results and fair play.”

There will be five qualifying tournaments. Four will be continental tournaments, and the final will be a world tournament which will be for boxers from all the continents, who did not qualify in one of the previous tournaments. The first one will take place in Wuhan, China, for Asia-Oceania boxers, from February 3 to 14. The second will be in Dakar, Senegal, Africa for that continent, from February 20 to 29. Europe’s tournament will be in London, England, from March 13 to 23, and the Americas will have their qualifying tournament from March 26 to April 3 in Buenos Aires, Argentina. The world tournament will take place from May 13 to 24 in Paris, France. Jamaica’s boxers will participate in the Americas tournament in Argentina, in March and April.

Boxers from 76 nations are expected to participate in the Tokyo Olympics. There will be eight weight classes for men and five for women, and the total number of boxers will be 286. There has been a larger allotment to female boxers in 2020, as they move from 36 in Rio, to 100 boxers in Tokyo. To facilitate this, the categories for men have been reduced from 10 to eight, while the categories for women have been increased from three to five.