Dalton Myers | Start of something new for Sunshine Girls 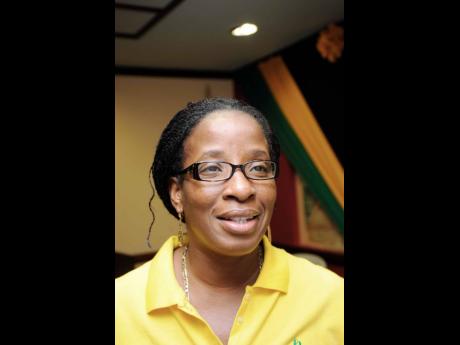 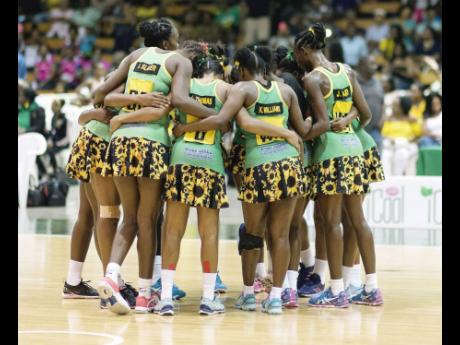 Gladstone Taylor
Members of Jamaica’s national senior women’s netball team, the Sunshine Girls, huddle during a match against England at the National Indoor Sports Centre in 2018.
1
2

The Sunshine Girls are set to face New Zealand, South Africa and hosts England in the Vitality Netball Quad Series this weekend. This is the first opportunity for Connie Francis to take a look at the squad since the ill-fated World Championship. Since that tournament, there have changes to the coaching staff with Francis now guiding proceedings.

I am thrilled that Francis is the head coach of this team. If there is one person who could help with this rebuilding, it is her. This is not just because she is technically savvy but primarily because she is one of those no-nonsense coaches who can command and demand the respect of the players and board; and importantly she’s not afraid to speak up. Very few coaches could have navigated the choppy waters Francis inherited, as she has done so far. She has managed to carefully get the players she wanted to be in the squad despite the ‘trials’ that faced her when she took over late last year.

I am not even worried that she does not have an assistant coach. In an interview with TVJ reporter Trishanna McGowan, Francis noted that she is capable of managing without an assistant and will get the support of the players; and I believe her. I also believe that she will not allow Netball Jamaica to just select anyone to be her assistant but rather only someone who complements her coaching and personal qualities. The truth is Francis should have been the coach based on qualifications and knowledge of the squad in 2017. Now, with the swimming saga and slew of other problems behind us, it is ‘Connie time’.

I personally do not have any expectations for the squad. I am not suggesting they will not do well but rather that this is a rebuilding squad – one mixed with experience and first-timers. I am thrilled to see Shadiann Hemmings given an opportunity to show her talent. In general though, this is probably the best squad of available players that Francis could have chosen. I do expect a lot from the seven senior players led by captain and goalshooter Jhaniele Fowler, goal attack Shanice Beckford, mid-court players Nicole Dixon and Khadijah Williams as well as defenders Jodi-Ann Ward, Kadie-Ann Dehaney and Shamera Sterling. It is another opportunity for them to step up a notch. The team is still fairly young but I am glad to see Dixon given a leadership role.

One player who took the chance given to her is Ward who was only drafted into the senior team to the 2018 Commonwealth Games due to injury to Malysha Kelly. It will be interesting to see which youngster will use this present opportunity to cement a place in the team.

Several of the players are multidimensional and can play different roles. I expect to see a lot of aggression from this unit. The Sunshine Girls used to be known for their aggression at both ends of the court. We used to have players like Francis, Simone Forbes and Nadine Bryan in attack and others like Oberon Pitterson-Nattie, Althea Byfield in defence who were never afraid to let opposing players know they were there. Hopefully, we can get some of that aggression mixed with hard work and tactical plays to help build this unit. Francis doesn’t seem like a person who likes to lose so I know she is building a unit to be successful. However, I suspect this series is more about finding combinations, looking at some new players and seeing what adjustments are needed after this series.

The Sunshine Girls have my full support. We have some naturally talented players. What I want to see after this series is more competition for the junior squad. Maybe Netball Jamaica can look to develop a programme around Francis as for the next four years. This programme can involve her working with the selectors to find more young talent islandwide to be a part of an under-21 squad as well as getting those juniors other opportunities to play with the senior team when possible. I hope we have learnt from our tough experiences in 2019 and that this is the start of something new.

Dalton Myers is a sports consultant and host of The Drive Phase Podcast. Email feedback to daltonsmyers@gmail.com or tweet @daltonsmyers