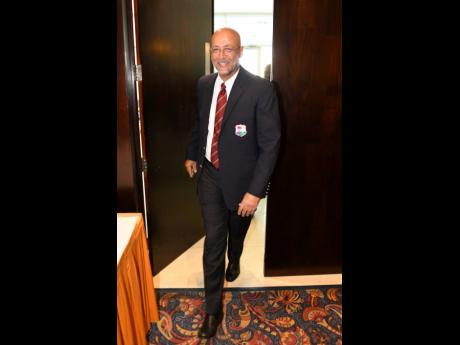 “Serving world cricket on such an important MCC committee, among such legendary former cricketers, is both a privilege and an honour,” Skerritt said.

“I will do all I can to ensure that my West Indies-based perspective will always add value to the work of the MCC.”

The MCC, which acts as an independent voice in cricket, meets twice a year to discuss significant matters relating to the issues in the game. Sri Lanka will host the next meeting in March.

Committee chairman Mike Gatting said the body is pleased to have Skerritt’s involvement.

“We have been keen for some time to appoint a new representative from the West Indies, and I am delighted that Ricky will be joining us,” the former England captain said.

“His knowledge of the game from a West Indian perspective will be invaluable, and his work outside of the sport will also be advantageous to the committee.”