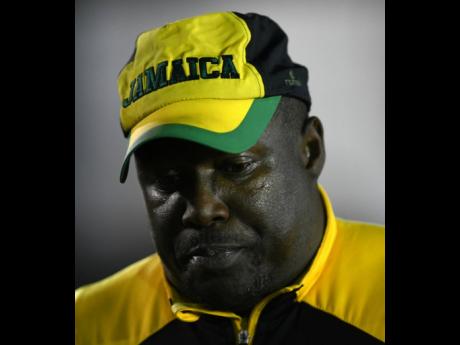 The Red Stripe Premier League (RSPL) will return to full flight today with four of five matches headed by leaders and beaten finalists for the last two years Waterhouse hosting title aspirants Humble Lion in one of two late matches.

Waterhouse sit atop the league with 47 points, three more than Mount Pleasant. Any slip-up from the leaders could see second-place Mount Pleasant narrowing the gap as they should be favoured to defeat the hapless UWI FC. In the two matches between Waterhouse and Humble Lion so far, the first ended 0-0 and Waterhouse won the second 2-1.

Humble Lion will be aiming to even the score.

“This is a very important game as you know we are in the business end of the season, so it is vital that we pick up as many points as we can,” coach Andrew Price of Humble Lion said about the encounter.

“The first game we drew 0-0 and the second one we lost 2-1, so it is definitely important that we pick up three points. We will be playing away from home in front of a vociferous crowd, so one of our intentions will be to keep the crowd out of the game as long as possible and make the opportunities that we will create count for us,” he added.

One of the things that will be different for Humble Lion this time around is the presence of national representative Vishinul Harris who joined them in the January transfer window from Arnett Gardens. Harris, for Price, is a big buy.

“Vishinul coming into the team has brought a lot of creativity to our unit and that is a plus. The other thing is that they have never seen him with us before so that will require some adjustment on their part,” he added.

Waterhouse, on the other hand, will be looking to Shawn Lawes, his defensive partner, Ncholi Finlayson, and Keithy Simpson to anchor them defensively while Colorado Murray, Stephen Williams and Andre Moulton should provide the finishing touches for them.