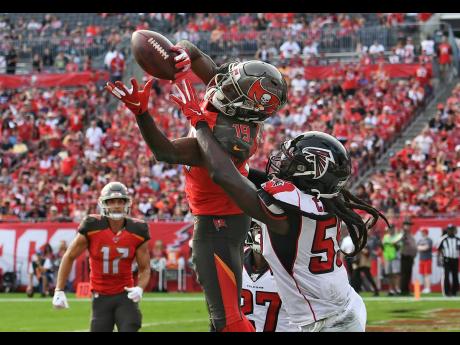 President Donald Trump talked to many US pro sports leaders about the impact of the coronavirus pandemic, saying that he was looking forward to the resumption of competitions “as soon as we can”.

“I want fans back in the arenas,” Trump said later in a briefing at the White House. “I think it’s … whenever we’re ready. As soon as we can, obviously. And the fans want to be back, too. They want to see basketball and baseball and football and hockey. They want to see their sports. They want to go out on to the golf courses and breathe nice, clean, beautiful, fresh air.”

A person with direct knowledge of the call said that Trump believes that the NFL season – scheduled to begin September 10 – will start on time, with fans in seats. But that seemed too optimistic for California Governor Gavin Newsom, who was asked if he thought the NFL season would start on time.

“I’m not anticipating that happening in this state,” Newsom said.

The NBA, NHL, NFL, and Major League Baseball were all represented by their commissioners – Adam Silver, Gary Bettman, Roger Goodell, and Rob Manfred, respectively. None of those leagues released public comment.

A second person with knowledge of the call said some commissioners, Silver included, stressed to Trump that they were working on multiple season-resumption plans but cautioned that nothing could move forward without clearance from public-health officials. The people spoke to The Associated Press on condition of anonymity because no discussion from the call was to be revealed publicly.