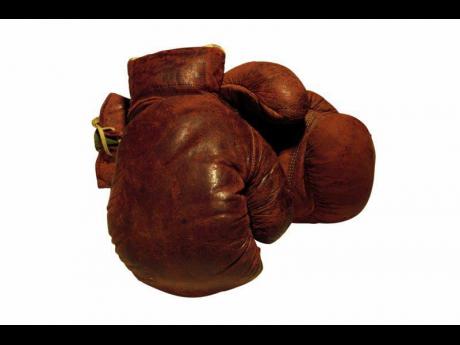 Cotton, who lived in New Jersey, United States of America, officiated in numerous world title fights, and also in several fights in Jamaica in the Wray & Nephew ‘Contender’ series. He was admitted to hospital just over two weeks ago after coming down with pneumonia. There, he was diagnosed with COVID-19.

Cotton is best remembered as the referee in the bout between Lennox Lewis and Mike Tyson for the WBC, IBF, IBO, The Ring, and lineal world heavyweight titles on June 8, 2002.

Being named the man in the middle for that fight was seen by Cotton as an act of faith by the controlling bodies, as it was very controversial contest. His handling of the match drew positive reviews from all who watched it. After seven brutal rounds, Lewis knocked out Tyson in round eight, and Cotton was praised for his handling of a very difficult assignment.

Cotton worked as a judge in several of the Contender bouts, the most notable being the semi-final between American DeMarcus ‘Chop Chop’ Corley and Jamaica’s Michael Gardener on June 14, 2016. Corley won that fight by split decision. Cotton and Ransford Burton voted 69-64 for Corley and Laurence Neufville voted 67-66 for Gardener.

Cotton is survived by his wife Ruby, daughter Candice, and Eddie Junior.