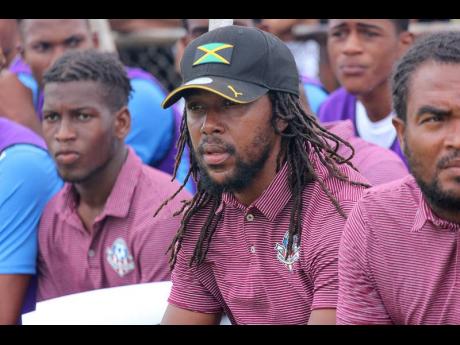 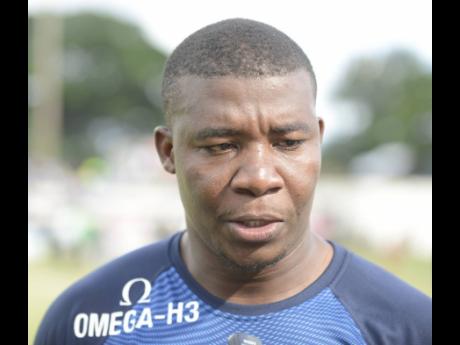 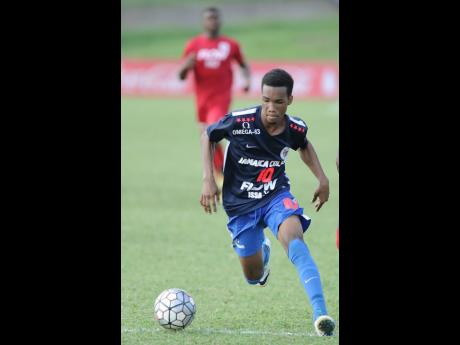 File
Tyreek Magee during his time as a Jamaica College player.
1
2
3

National player Tyreek Magee says that although Miguel Coley is one of the toughest and most tactically astute coaches he’s worked with, Ricardo Gardner has had the most influence on his career.

Magee played for Coley at Jamaica College (JC) before signing with Harbour View, where he played for Gardner for two seasons in the Red Stripe Premier League before ending up at Belgian side Eupen.

He recalls his first encounter with Coley as being “tough” but spoke of Gardner as a motivator.

“My first season, 2015, when I started playing Manning Cup, he (Coley) was very hard with me, and he didn’t give me any chances,” Magee said. “He spoke to me tough, but he didn’t really break me. But the funny thing is how I played my first [Manning Cup] game.

“Oquin [Robinson] wears glasses, and it was a night game, and he was supposed to get contact lenses. They didn’t have them, and I was the only other attacking midfielder in the team, and they were trying to make a decision, but he just said ‘okay’, he would give me a chance.

“He spoke to me for a long time as that was my first real game. And I played that game and scored the only goal, and we won 1-0. I never sat on the bench for JC again.

“So the best coach I have had experience with, tactically, was Miguel Coley. But the most influential, for me, was coach ‘Bibi’ (Gardner). He was always reassuring me, and for some reason, he knows when I am going through a tough time, and he would always reassure me of the talent I have and tell me that it is possible for me to live my dream.”

Magee also mentioned a falling out and reconciliation with JC Under-14 coach Wayne Palmer at JC.

“Mr Palmer didn’t coach me, but he realised that I had talent and was always talking to me,” he said. “But he wasn’t one to tell me how good I was, just what I needed to work on. Sometimes I didn’t agree with him, and one of the times, I was mad at him and didn’t speak with him for some time.

“But when I started playing Manning Cup, I realised everything he was telling me was for my benefit, so I went back to him to tell him thanks and apologised to him for being mad at him.

“Now, if I see him, we always have a good talk about football and our time at JC.”