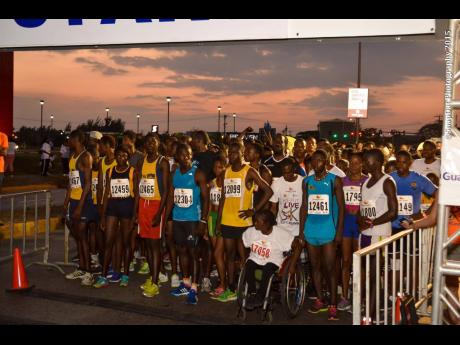 File
Racers at the line preparing to start a recent running of the Guardian Group Keep It Alive 5K Walk/Run event in Montego Bay, St James. 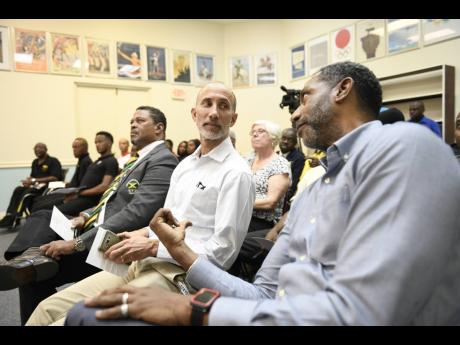 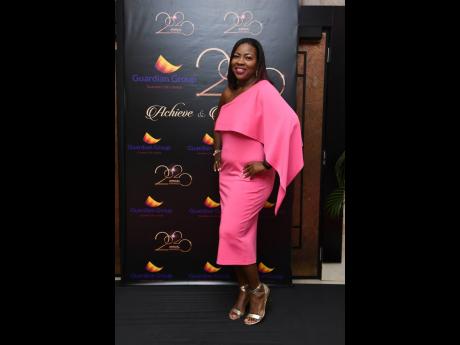 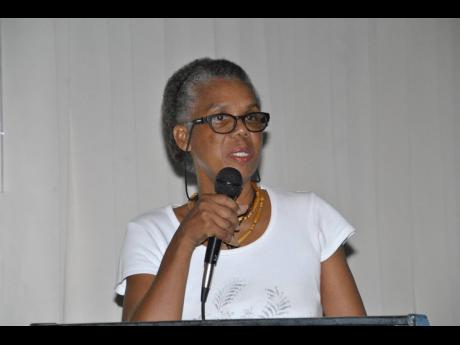 A number of beneficiaries from local walk/run events are concerned because the COVID-19 pandemic has affected the donations they would normally receive from these races.

The funds raised from the walk/runs would normally be used to purchase equipment and basic necessities for in-need organisations such as hospitals and homes.

The Committee for the Upliftment of the Mentally Ill (CUMI) Run is one such event, usually held in September, and is a major contributor to one of Jamaica’s mental health shelters, CUMI.

Nurse Administrator Joy Crooks said it would be difficult to operate the shelter without the funds raised from the event.

“The CUMI Come Run is where we get most of our funding from to run the programme,” she said. “We are just surviving from whatever savings that CUMI might have had from the previous year. We’ve had to curtail our budget, and we do not know how long that is going to last for.”

Crooks said that they have been sending out letters of appeal to corporate and individual supporters in place of the run and have also set up a portal on their website for those who wish to donate in aid of the cause.

The Guardian Group Keep It Alive 5k Night Runs, which supports Jamaica’s healthcare sector, was also cancelled because of the pandemic.

Guardian Group Senior Manager of Corporate Affairs and Communication Annette Atkinson said they raised $22.5 million from the 2019 runs to purchase much-needed medical equipment for its beneficiaries and that they were expecting an increase in the number of participants and funds raised if the event had been held this year.

She said that despite the event being cancelled and the foundation not being able to contribute as much, they have still been supporting their cause.

“None of the beneficiaries have reached out to us for assistance,” she said. “We have, however, assisted the Kingston Public and the Victoria Jubilee hospitals by donating a ventilator valued at over $3.9 million for its Neonatal Ward, (and) a 2020 twenty-nine-seater Toyota Coaster bus to transport workers of the institutions that as a response to the COVID-19 pandemic.”

Jamaica Olympic Association Director and race organiser Alan Beckford said these are challenging times for walk/run events but that they must find other ways to keep the cause alive. He suggested virtual runs as an option.

“I have been organising virtual runs,” he said. “So far, they haven’t made as much money as you would in a regular race, but slowly, the word is getting out. It helps to say the races still exist, and the charities are still out there and looking to raise funds.”

Walk/run events bring together tens of thousands of participants in Jamaica.