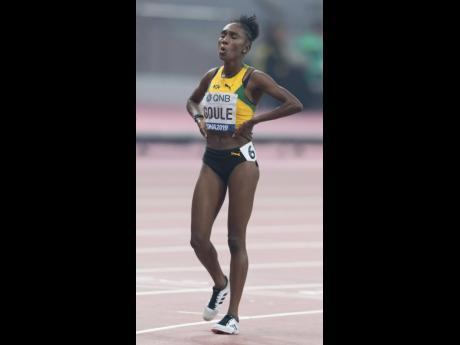 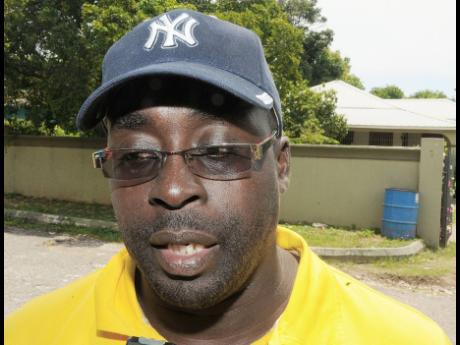 Coach of Excelsior High school’s track and field team, Michael Vassell, says that male coaches must be able to have frank discussions with their female athletes regarding the effects that their menstrual cycle can have on training and performance.

Vassell was speaking at Saturday’s ‘Women’s Health and Athletic Performance’ forum, hosted by Drive Phase Media, which discussed topics relating to preparing women athletes for competition, and how coaches and administrators can safeguard women’s health in sports.

With attention being placed as to how coaches can have such discussions about a topic, which is still considered by some to be taboo, Vassell says that male coaches must be amenable to having such dialogue in order to bring out the best in their women athletes.

“Male coaches have to be willing to put themselves in that situation and really, a lot of them aren’t,” Vassell said. “So, you as a coach have to put yourself in that position to say, if I want everything from this athlete, this athlete has to trust me as much as I want to trust them. So, it’s about building that relationship.”

It is a viewpoint that is shared by Olympian and 2019 Pan American Games 800m champion Natoya Goule, who was a member of the panel. She said that she is appreciative of the openness shown by her coach when she communicates the symptoms and effects of her menstrual cycle during training sessions.

“It’s not like, oh I’m scared to talk to him about it. He is open to [hearing] what I have to say. So, if he sees me come to practice and I am feeling a certain way, he really understands and he does not make it seem like it’s a big old thing,” Goule said.

Goule noted that while other women athletes may not be as open to discuss the effects of their cycle with their coaches, stated it is important that local coaches have that perspective in mind, she observed.

“I hope that many coaches are understanding with their athletes as well, because not many athletes are like me,” Goule said. “I really hope all the coaches – and a lot of Jamaican coaches have [the] majority of female athletes – I hope they understand also.”

That willingness, according to Vassell, will involve building trust with the athlete and should also include the involvement of parents in the case of junior participants.

“It might be having that small discussion. It might also mean having the discussion between the child and parent, especially at that stage where some parents might feel that you as a male should not be discussing this with their daughters,” Vassell said.

Meanwhile, Trinidad and Tobago Olympic Committee project officer Rheeza Grant described building trust and establishing a suitable comfort level to discuss the effects of their cycle openly as “one of the most important things for a female athlete”.