Flemmings ready to move on from Rising 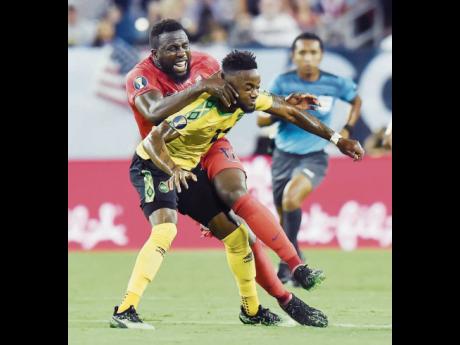 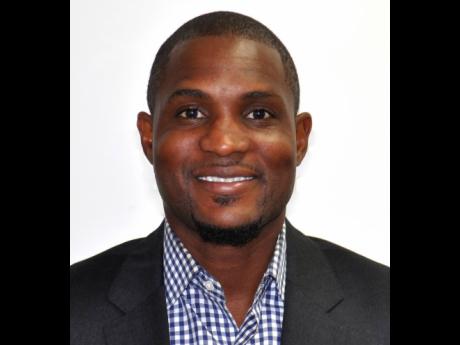 Damani Ralph, the agent of national striker Junior Flemmings, says things are positive for his client after his club, Phoenix Rising, revealed that he will be released when his contract expires at the end of the month.

Flemmings, with 14 goals, was the top scorer for Rising in the United Soccer League (USL), which ended earlier this month, and also received the league’s Golden Boot award. However, his club announced yesterday that eight players would receive new contracts for next season, including his Jamaica teammate Kevon Lambert, but Flemmings’ name was notably excluded.

The player’s future at the club had been the subject of speculation since an incident, which he has since publicly denied, on September 30, that he allegedly used a Jamaican homophobic slur towards an openly gay opponent when Rising faced San Diego Loyal.

Flemmings was then placed on administrative leave by Rising and then fined and suspended for six games by USL for breaching its codes regarding discrimination. Rising then also said he and other employees of the club would be made to do sensitivity training in light of the alleged incident.

Flemmings, however, insists that Rising offered him a new deal but it was his decision to part ways with the club. Since no contract has then been renewed, this means he will be released when his current contract expires at the end of the month.

Ralph says the player is now in negotiations with other clubs.

“Everything is going well,” Ralph told The Gleaner. “At the moment, I can’t comment on Junior Flemmings as the teams we are in discussion with have asked us to keep the conversations private.”

“His contract ended. There’s not a whole lot to be said other than that,” Schantz told Arizona-based publication AZ Central yesterday. “I think he’s going to be extremely successful wherever he goes. With our team and our club, we have to be intelligent about how we spend money on players.”

Flemmings is now in Saudi Arabia with the rest of the senior national men’s team as it prepares to face that nation in an international friendly at 11:30 a.m. today, and then again on Tuesday.