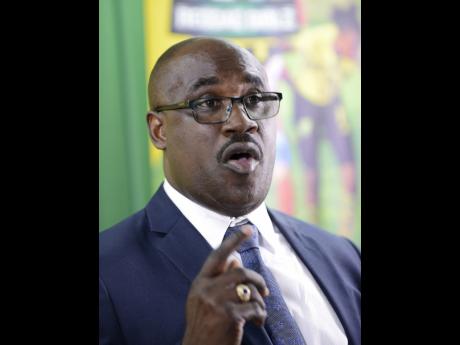 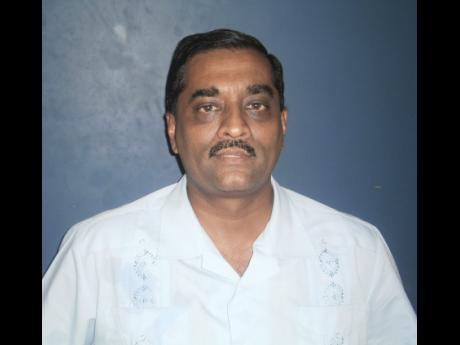 Officials from the Jamaica Football Federation (JFF), the Ministry of Health and Wellness (MOHW) and the Ministry of Sports will meet this week to discuss the football authority’s safety protocols and the possible restart of the Jamaica Premier League, as organisers push to secure a start date for the competition.

The JFF twice had their protocols for the restart of the Jamaica Premier League turned down by the local health authorities late last year, but General Secretary Dalton Wint is nevertheless confident that they will this time be able to convince the MOHW and the Ministry of Sports that the nation’s top-flight competition can be executed within the expected safety parameters, given the continued spread of COVID-19 in the country.

“What I can say is that we will be having a meeting very shortly with the Ministry of Sports and Ministry of Health and Wellness that will form the basis as to when we will have a date for the restart of football in the country,” Wint told The Sunday Gleaner.

There has been no football competitions in the country since the Premier League was ruled null and void in May of last year. The JFF had originally targeted an October 2020 start date for the league and another in November 2020, but both targets were missed as they failed to get the MOHW’s stamp on their health and safety protocols.

“I know that both ministries understand the importance of football in Jamaica and so they will be coming to the table very optimistic, and likewise on our side, that we will be able to have a very early resumption of the league,” Wint added. “We have revisited our protocols and so from our end, we will be providing all the different things that are required of us to both ministries.”

Several local companies have already committed to supporting clubs by signing on with the Premier Football Jamaica Limited, the league’s management body as club sponsors for the upcoming season. Digital communications and entertainment company, Digicel, has also been announced as the presenting sponsor for the competition.

“It has been tough for everybody because every day we get the calls complaining about when football will restart,” Wint said. “This is not a recreational activity because it is a business, and the business side of it has been suffering and the Government understands how business affects the economy, so they will be looking favourably at restarting football in the country.”

Meanwhile, renowned sports physician, Dr Akshai Mansingh, said while he does not know the details of the protocols that JFF will be presenting to both ministries, he believes strongly that the Jamaica Premier League can only go ahead if it is being played in a bubble.

“What the Ministry (of Health and Wellness) is going to have to take into consideration is the protection of public health ...,” said Mansingh. “Priority is going to be the safety of our people, and one proven formula is the use of a bubble. It is very expensive and it requires a lot of coordination, but there are ways that you can modify it to make it work over a long period of time.

“Unless you are going to have some form of isolation of players, then you are going to end up with scenarios that we have seen all over the world in the biggest leagues in the world, where people are coming down with positive cases. For the JFF to put forward our local scenario, there has to be isolation (of players) from the community in which the virus is spreading through some sort of bubble,” Mansingh stated.

Mansingh was a key figure behind the successful execution of the Caribbean Premier League’s biosecure bubble in Trinidad and Tobago last year, and is a member of the Cricket West Indies Medical Advisory Committee, which assessed and approved the regional team’s upcoming tour of Bangladesh.