Who should be in the Windies squad to face Sri Lanka? 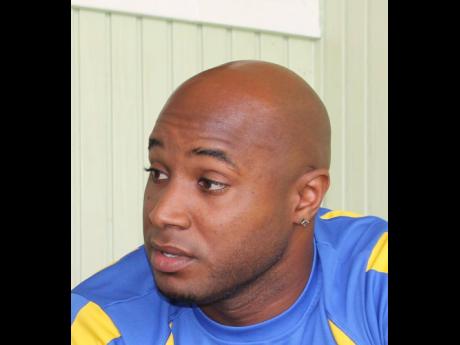 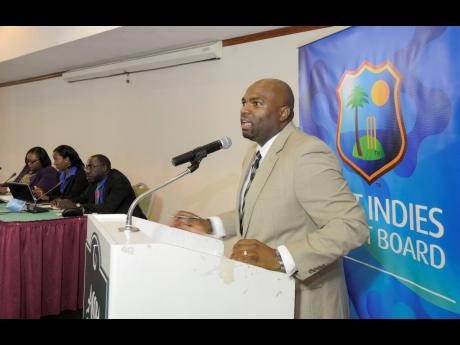 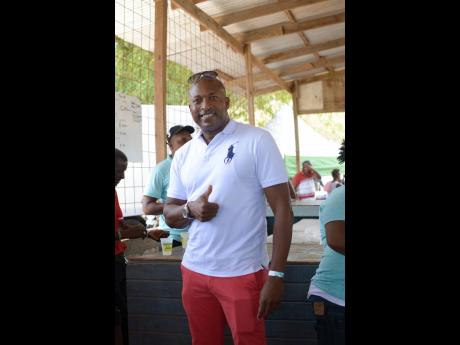 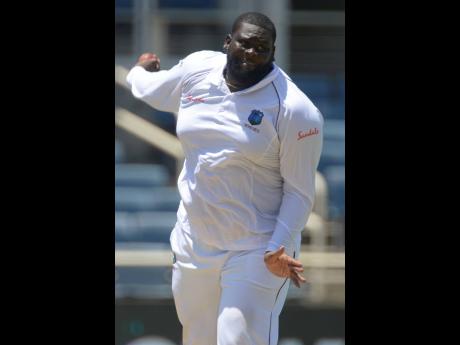 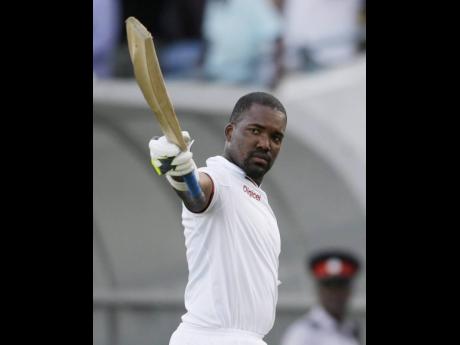 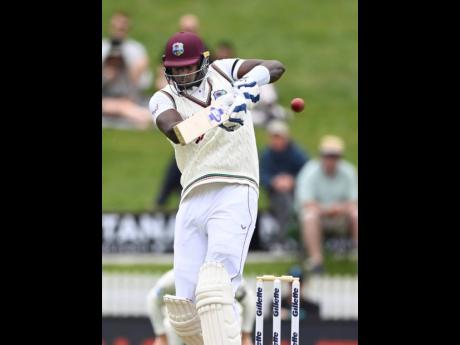 “I think [Nkrumah] Bonner, [Kyle] Mayers, and [Joshua] Da Silva have done enough to keep their place, but that number-three spot remains an issue for the West Indies. I think it might be a situation where Bonner may be able to bat at number three and you find a space for Roston Chase. I don’t see anybody else trying to get back into that middle order whatsoever.”

— Commentator Barry Wilkinson shares Best’s concerns for the number-three position, however, he says that Trinidadian Darren Bravo should slot into that spot, with debutant Shayne Mosley named in the reserves.

“What happens last is always remembered first, and I think you have to reward the performance of the debutants and allow them to continue. For me, I would also have Rahkeem Cornwall in the squad, but with the Antigua pitch expected to assist the fast bowlers, he would be a ‘horses for courses’ type of selection in the final eleven.”

— Former Jamaica and Windies pacer Franklyn Rose says it is possible that the players who opted out of the Bangladesh tour for ‘COVID-19 concerns’ could return at the expense of those considered ‘fringe’ players, who featured instead.

“The sad thing about it is, these guys that sat out the tour are just going to walk back into the team and, for me, that is a shame. West Indies selectors should pick players based on performance and not name. The guys who performed so well in Bangladesh should not have to make way for the returning players.

“The guys deserved the win in Bangladesh, but it wouldn’t surprise me if they don’t win another series for the next three years. We need to be more consistent because we have seen this kind of thing far too often where we win a series and we go right back to square one and don’t win again for some time.”