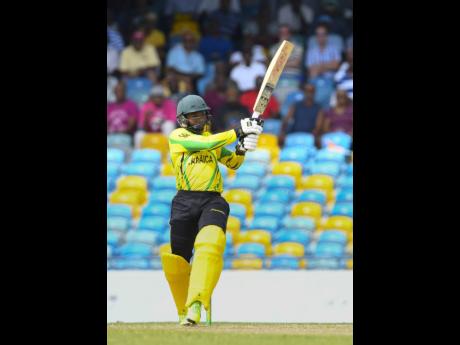 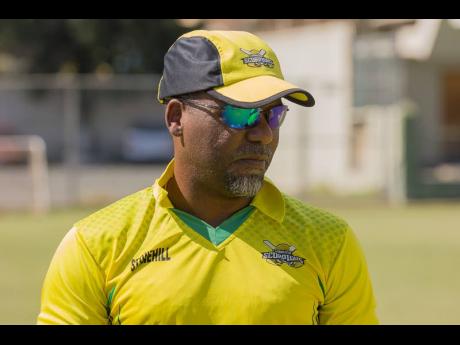 Jamaica Scorpions head coach Andre Coley says the fight and character shown by the team following their come-from-behind win over the Barbados Pride will be needed again, and some, when they face the unbeaten Trinidad and Tobago Red Force in...

Jamaica Scorpions head coach Andre Coley says the fight and character shown by the team following their come-from-behind win over the Barbados Pride will be needed again, and some, when they face the unbeaten Trinidad and Tobago Red Force in tomorrow’s first Regional Super50 semi-final.

While admitting that Sunday’s victory was nowhere near what the Scorpions had scripted, Coley was pleased with how the lower order continued to show some fight, as well as the pressure applied by the bowling unit, led by part-time spinner Andre McCarthy.

Man of the Match McCarthy bagged a hat-trick in his career-best six for 16 from 9.1 overs as the Pride chasing 218 for victory, were skittled out for 167, to lose by 51 runs.

Apart from McCarthy’s heroic performance, Coley had high praise for rookie all-rounder Odean Smith, who hit an unbeaten 68 to rescue to team from what seemed a certain defeat.

Smith shared in two late-order half-century partnerships with Jamie Merchant and Jeavor Royal, which took the Scorpions from 87 for eight in the 25th over, to 218 all out.

“The individual performances speak for themselves, but we will continue to work at increasing our intensity and starting with it. That is going to be key for us in the next game,” said Coley.

The Scorpions’ top-order batting has been woeful, to say the least, with only McCarthy showing any real fight with scores of 40, 48, 55, 13 and 0 in five innings.

Since scoring 97 in the opening encounter, Brandon King has not put together another significant score, and Coley is hoping that his batting unit, which also includes captain Rovman Powell, Aldane Thomas, Fabian Allen and Javelle Glenn, can finally come to the party in the semi-final, to support the lower order and the bowling effort.

“We have played five games now together for the first time in a long time and we are slowly putting things together. We want to get our batting, bowling and fielding clicking to complete a good game against Trinidad,” Coley reasoned.

That encounter will be a revenge match for the Scorpions, who fell to the resolute Red Force team, who have a perfect record heading into the semi-finals.

“It’s another opportunity to go up against the unbeaten team in the competition so far, so to get to the finals, we have to win the game. These are the kinds of situations that players strive for; you want to play against your best peers, and we are definitely looking forward to the game,” added Coley.