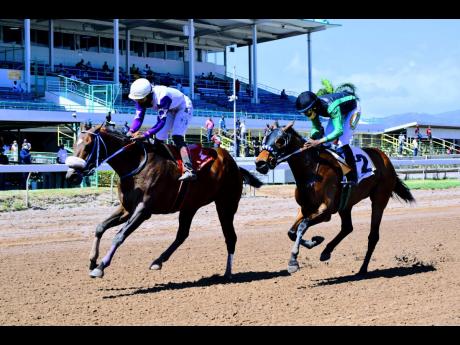 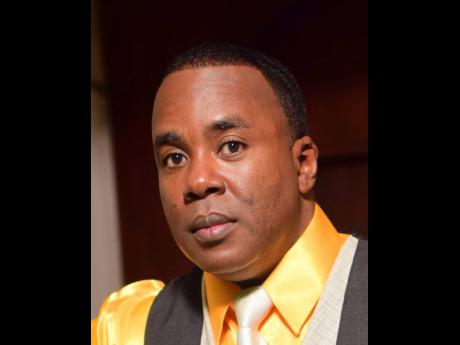 HORSE racing remains the envy of other major sports, locally, after being given the green light last June, returning from a three-month break forced by the COVID-19 pandemic, the resumption logistics of which continue to sideline almost every other major sporting event, bar track and field, which had its first meets last weekend.

However, it was no easy road to resumption for horse racing, a feat requiring parties, which normally pulled in separate directions, to unite for not only a restart, but to ensure adherence to strict protocols for the safety of its players and the country as a whole.

Whereas horse-racing promoting company Supreme Ventures Racing and Entertainment Limited (SVREL) is wholly responsible for its adherence protocols at Caymanas Park, franchisees of its more than 100 Off-Track Betting parlours ought to be commended for keeping exuberant punters in check after what was, admittedly, a shaky start at the height of the outbreak in February.

Truth be told, punters are often cast in a bad light, deemed rowdy by passers-by, who might hear a swear word or two during the running of races, but the passion is no different than that exhibited by spectators at football games and many other sporting events.

For an industry on which the livelihood of thousands depend, local racing’s occupational groups, administrators, and punters have so far delivered on the trust placed in them by the Government to lead, by example, the requirements for sports to exist in a COVID-19 world.

Therefore, the Ministry of Health, SVREL, the Jamaica Racing Commission (JRC), the Betting Gaming and Lotteries Commission (BGLC), the occupational groups, and all involved in the resumption and continuation of local racing, understandably with reduced spectators, can take a bow for a job well done.

Pleasantries aside, JRC Chairman Clovis Metcalfe has been making some noise recently and claims that he intends to look into the matter of trainers who claim horses, which are in a short time transferred back to the connections from which they were acquired.

The big question to Metcalfe is: “So what?” What on Earth have any of the parties done that goes against the regulations of racing, or is it that Lord Almighty plans to implement a set of rules such as the ridiculous ones that now allow seasoned riders to suddenly start claiming weight allowance alongside those fresh out of Jockeys’ School?

Metcalfe’s pronouncements have stopped just short of bringing the claiming process into disrepute. Every licensed trainer is eligible, as long as he or she has no outstanding matter with the JRC, to put in a claim for a horse entered in a claiming event.

The process is, basically, a raffle, drawn by random persons, which gives every eligible trainer on record a chance to participate on behalf of legitimate owners licensed by the JRC. If Tom wants to transfer a horse to John, how does that become Metcalfe’s business?

Word has it that recently retired Chris Armond is being tapped to, among other things, make recommendations re this issue on behalf of the BGLC.

Armond was the man who introduced the claiming and conditions system to Jamaica. It will be interesting to see how he intends to stop trainers with mainly claiming horses, from transferring among each other whereas, at the top of the ladder, whenever the trainers’ championship is at stake, horses are similarly passed around from barn to barn.