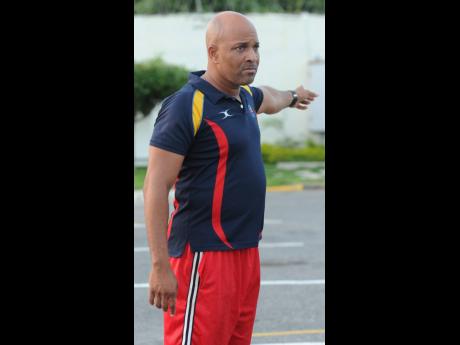 Veteran netball administrator Sylvester Campbell has said that a lot of local coaches and umpires have fallen on difficult times due to the lockdown of the sport, caused by the COVID-19 pandemic.

The local netball leagues, a major source of income for more than 60 umpires and over 50 coaches, have been suspended for more than a year due to the pandemic, and Campbell told The Gleaner that this has left many officials feeling the pinch.

“The coaches are the ones that are really hurting from this because most of them just do coaching for a living,” said Campbell. “I know personally that a lot of these coaches are struggling because most people usually coach two or even three teams in the local leagues, and some of them also coach at schools, and in the business house leagues, and that can’t happen right [now] because of COVID, and it is really tough for most of them.

“The umpires have also expressed this and said how difficult it has been for them in terms of added funds that they would take home to cover their bills,” Campbell said.

Hagley Park United netball coach, Dale ‘Bernard’ Schroeter, who is also an umpire, has now resorted to selling masks on the streets of Kingston to fill the void.

“I am just hoping that this will pass and we can return to normality because this has been really affecting us badly,” said Campbell, who, as an international umpire, officiated at the highest level of the sport.

“We are going to the World Youth Championships in December and the team has not been in training and our top players have not been able to play in the (Elite) League, which is our top league, and this is not good because the Commonwealth Games is also next year,” added Campbell, who also coaches many-time national champions Tivoli Gardens.