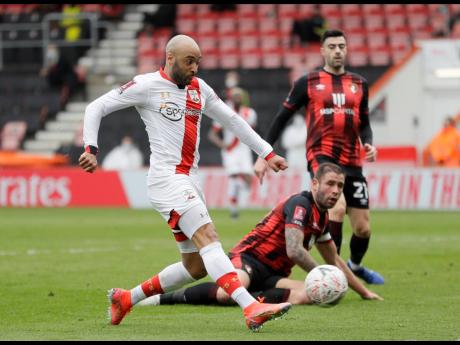 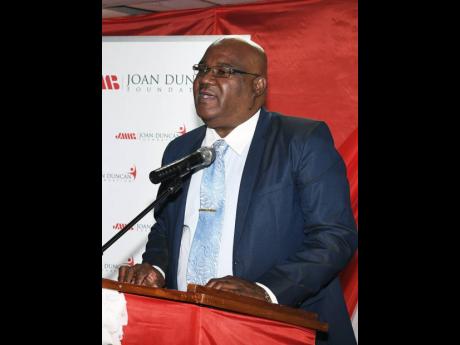 Senior Vice-President Bruce Gaynor has confirmed that the Jamaica Football Federation (JFF) is trying to recruit Southampton forward Nathan Redmond for the senior national men’s team. Redmond, 27, has represented England at all youth levels but is...

Redmond, 27, has represented England at all youth levels but is qualified to play for Jamaica through his father.

Gaynor told The Gleaner that Redmond is a player that the JFF will be making an approach for once it receives approval from national head coach Theodore Whitmore.

“Yes, he will be somebody that we will be interested in,” Gaynor said. “However, it is something that I will have to discuss with the coach to find out what we are going to do.

“The coach needs to put a team together, and the best team that can represent Jamaica whether the players are overseas or local. He will have to make his assessment and go from there.”

Gaynor said that Redmond, who has scored three goals in 24 appearances for Southampton this season, has proven himself in the English Premier League in England and will add value to the national side.

But Redmond told the UK Daily Echo website that he has not been contacted about the possibility of representing Jamaica at an international level.

“I’m seeing it exactly the same way as everybody else is,” he said.

“That’s a decision, I guess, for all of them to make with me because I’m quite close with my family, and whatever I do football-wise impacts them and our lives.”

Redmond, born in Birmingham, represented England’s senior team against Germany in 2017 but is still eligible for Jamaica as that game was an international friendly.