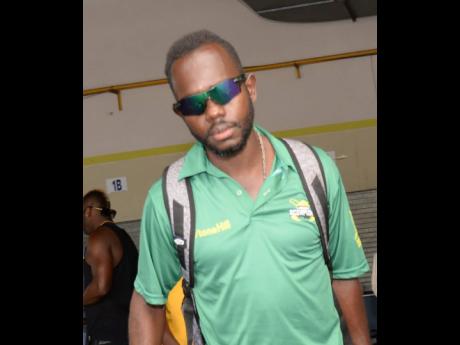 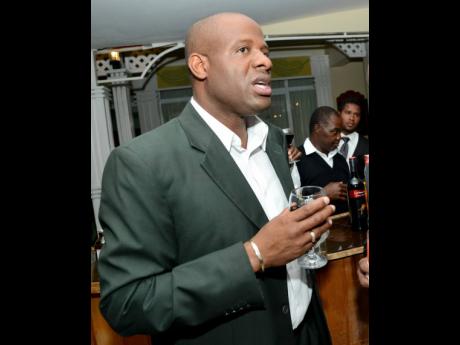 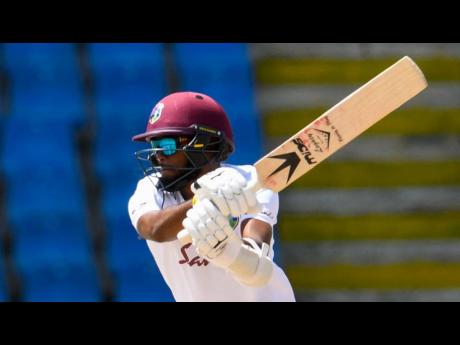 Former West Indies cricketers Nikita Miller and Nehemiah Perry have given West Indies Test captain Kraigg Brathwaite passing grades for his performances and leadership during the recently concluded series against Sri Lanka in Antigua. The 28-year-...

The 28-year-old Barbadian opening batsman was given the captaincy in March ahead of the series, ending Jason Holder’s six-year stint in the role. Although the series ended in a 0-0 draw, Miller said that he was impressed with how Brathwaite tactically commanded his team in the two games, as well as how the players responded to him.

“I would give him a pass mark,” Miller said. “Just the way he [operated] tactically was good, the way he juggled his bowlers, the way he led from the front, infield, as well as conversations with his bowlers, and senior players, I think they responded. So, I would say overall it was a decent outing from him.”

Brathwaite was named Man of the Match in the second Test after he completed his century in the first innings and added 85 in the second innings.

By comparison, he only managed a total of 26 runs in the first Test. Ahead of the Bangladesh tour earlier this year, with several key players absent because of COVID-19 concerns, Brathwaite was named captain for that series which the West Indies won 2-0. Miller said that while he supported the change, his main concern for Brathwaite was his batting.

“The one concern I had with him being the captain leading into the [Sri Lanka series,] was his batting form,” he said. “If you look at it, he was struggling from England and New Zealand and if Jason Holder went to Bangladesh and it was the same result in terms of winning in Bangladesh, then probably we would be having a different conversation in terms of Kraigg and potentially being replaced as a player. But he went in and did a great job.”

Although early into his captaincy, Perry said that he was pleased with how Brathwaite responded to pressure situations, but thinks that stronger opposition will provide a better test of his abilities.

“He seems well in control, very calm when under pressure,” Perry said. “It’s earlier days and the true test will come when you are playing higher opposition and more pressure to see if he continues to be calm under that type of pressure.

“He hasn’t lost a Test match yet. It’s a good start and it’s the team that really matters, how his team rallies around him, if they will die on the battlefield with him. That kind of mentality and the respect that he garners with the team [is important].”

The West Indies are scheduled to host Australia and Pakistan later this year as part of the International Cricket Council’s future tours schedule, as well as a rescheduled series against South Africa which was postponed last year because of the COVID-19 pandemic. A home series against England has already been secured for next year.