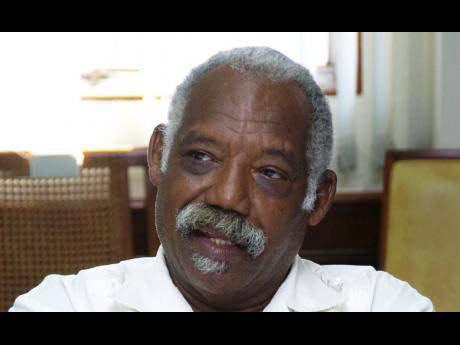 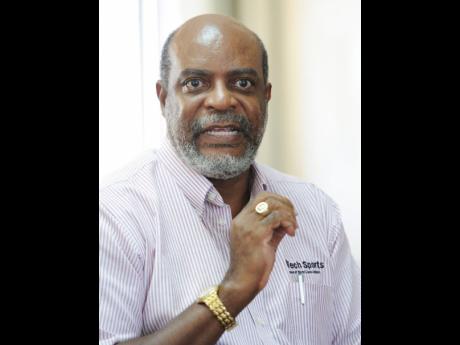 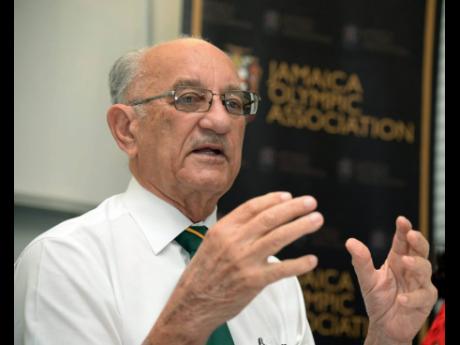 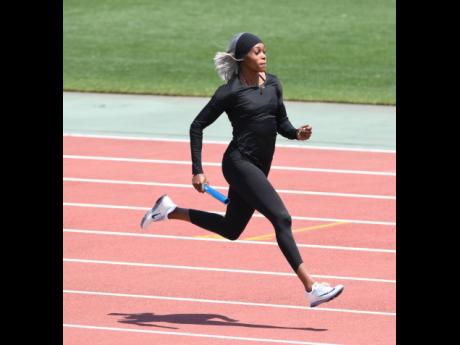 File
Olympian Dennis Johnson is remembered as laying the foundation for the University of Technology's sports programme, which allowed for the creation of the MVP Track Club. The club is responsible for producing a number of Jamaica's most successful athletes, including Olympic champion Elaine Thompson Herah, pictured here.
1
2
3
4

Dennis Johnson was considered a pioneer of Jamaica’s athletics on the track and also as an administrator. The former Calabar High School sprinter died aged 81 late Thursday night after testing positive for COVID-19. As the athletics fraternity...

Dennis Johnson was considered a pioneer of Jamaica’s athletics on the track and also as an administrator.

As the athletics fraternity learns of his passing, many remember him as a pioneer of sprinting in his own right having equalled the 100-yard world record at 9.30 seconds, three times in 1961.

Anthony Davis, who worked with Johnson at the University of Technology (UTech) for many years, had a smile as he recounted his friend's athletics career.

“One of the stories that have been told many times about Dennis was one Boys' Champs, he ran the 200m with a broken hand for Calabar,” he recalled. “The night before the final of the race, he met in a car accident and he broke his arm, but the Championship was so close that if he didn’t run, Calabar could not have won it. So, he decided to run with his arm in a cast and not only did he win, but there was a popular KC (Kingston College) athlete called Michael Ventura, who the entire KC fraternity was expecting to win, and as Dennis crossed the line he waved to the KC crowd and then signalled to Ventura as though he was whipping him.”

But it was while he was a student at San Jose State College that Johnson produced some of his finest performances as an athlete as he equalled the 100-yard dash world record at 9.3 seconds three times in 1961.

He achieved the feat first on March 11 at the San Jose State Relays, repeated it just over a month later on April 15, and then again on May 5.

His sole Olympic appearance happened at the Tokyo 1964 Games, where as a part of Jamaica’s 4x100m team, he finished fourth.

However, Johnson is equally lauded for his contribution to modern athletics in Jamaica as his efforts to establish a collegiate athletics programme at the College of Arts, Science and Technology, now UTech, fostered the idea that student-athletes can seek higher learning while continuing to develop their athletic abilities locally.

Davis, who succeeded Johnson as director of sports at UTech, told The Gleaner that Johnson should be credited for much of the Olympic glory Jamaica enjoys today as he created the platform on which it was built.

“Apart from the fact that he started the programme by himself in 1970 and gave energy to collegiate sports in Jamaica, he gave Stephen Francis a platform where he could form his MVP Track Club because what happened was that Stephen was employed as an assistant coach, but because there wasn’t enough money to pay him, a part of the deal was that he could use UTech as his training base and that’s where MVP started. Stephen eventually took over the programme as the head coach and Dennis focused on being an administrator,” Davis recalled.

But his work to mould Jamaica's athletics into the gem that it is predates his time at UTech, as former Jamaica Olympic Association President Mike Fennell recalled Johnson travelling the country promoting sports.

"I remember him working as a sports officer for the Carreras Sports Foundation," Fennell shared. "This was just after he left college and came back home and he did a tremendous amount of work across the island promoting sports and coaching. They had a mobile unit which Dennis used to go all around the island showing people the correct running techniques and things like this."

Johnson was awarded the Order of Distinction by the Government in 2001.