CWI planning for profits by 2023 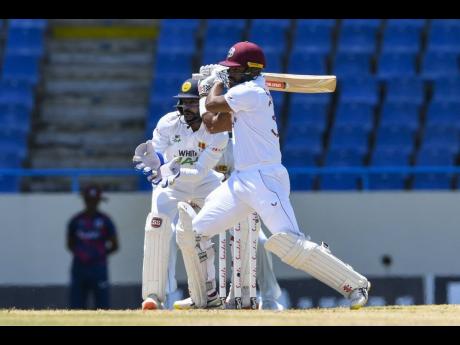 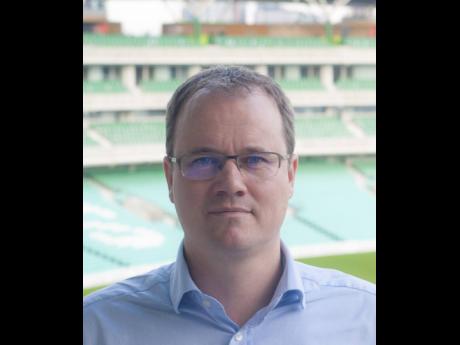 Cricket West Indies (CWI) says it plans to aggressively continue rolling back debt and streamlining its financial practices, in an ambitious bid to realise profits by 2023 and place the organisation on sound commercial footing.

An audited financial statement for last year shows losses of over US$13 million (J$1.9 billion) and prompted auditors KPMG to “cast significant doubt on the company’s ability to continue as a going concern”. CWI Chief Executive Johnny Grave said it was critical that the board remained prudent in managing costs by adhering to initiatives already in place.

He said the CWI had already managed to reduce borrowing, and while the COVID-19 pandemic continues to present unprecedented financial challenges, it was hoped that within the next two and a half years the organisation could be in a sustainable position.

“Making good choices about our investments and how much money we spend, having really good control over our costs [will be key to improving CWI’s finances],” Grave said.

“Hence the restructure of our finance department, embracing technology, implementing a procurement system. All of these things will give us greater control of our costs.

“We’re obviously looking to maximise revenue. That’s obviously difficult at the moment, with matches being played behind closed doors and the enormous increase in costs we’re facing by hosting cricket in the pandemic.

“In the short term, while we’re going through these unprecedented times, it’s going to be challenging.

“You’ll notice how much we’ve reduced our borrowing. We no longer have near the debts that we had, either institutional or member borrowing, so that’s all part of the strategy to reverse the finances and get them back on track.

With the Caribbean hosting just a single tour last year due to the COVID-19 pandemic, the CWI saw revenues slashed by nearly a third from the previous year to US$23.5 million (J$3.5 billion).

Also, due to the pandemic, the already-cash-strapped organisation was forced to slash employee and player salaries in half last year, while also reducing disbursements for cricket development regionally.

Since the start of the year, however, the CWI has rolled out several major broadcast deals and is banking on the resumption of international cricket and tours by major Test nations, like England and India, to boost its income.

England are scheduled to tour the Caribbean next January for five Twenty20 Internationals before returning in March for three Tests.