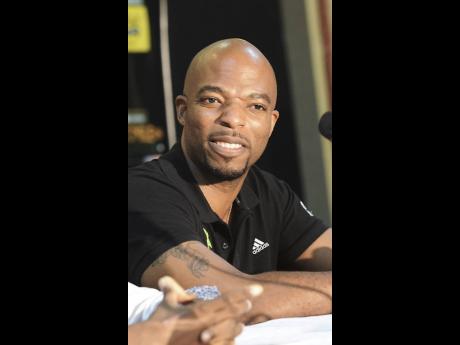 Stephen ‘Bomber’ Jones, who was returned as president of the Jamaica Boxing Board at last Thursday’s annual general meeting, believes local boxing will return after the body blow caused by the COVID-19 pandemic, while highlighting plans being put in place to address the fallout.

Jones, who has been president since 2010, was returned to office for another two years, but affirmed that succession planning is in place to groom replacements to carry the sport forward over the next several years.

Jones also pointed out that although the pandemic had temporarily sidelined the board’s ambitious ‘Gloves over Guns’ project, which involves hundreds of boys and girls islandwide, plans are in place to go full steam ahead as soon as clearance for the resumption is received.

Leroy Brown, who is a former president of the board and has been general secretary since 2005, stated that one of his objectives in the new administration is to help to groom new talent to run the sport in the future.

Having served boxing in Jamaica and internationally for a long time, Brown, who is a former international judge, international technical official and a recent member of the Referees and Judges Commission of the International Boxing Association, said that he was pleased with the balance of youth and experience on the new board.

Leveridge and Clarke, who are young attorneys-at-law, have key positions on the new board, he said, and they have dedicated themselves to helping the sport grow. He also noted that in keeping with the association’s mission to diversify, there are now three females on the executive. They are Sonia Jackson, who has returned to the board as treasurer, marketer Margaret Christie and banker Debra Lopez-Spence.

The association voted to honour former president Keith Brown and former vice-president Kingsley Goodison for their years of dedicated service to boxing in Jamaica, by electing them to be honorary life members of the association.