Waiting for the bell 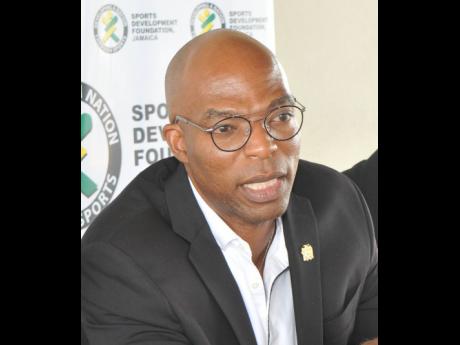 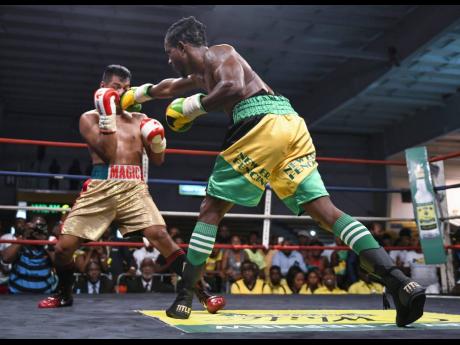 Jamaica Boxing Board (JBB) President Stephen Jones says the country could miss an opportunity if government approval is not granted for an international television boxing show that is due to get under way on May 29. Jones said that the JBB has...

Jamaica Boxing Board (JBB) President Stephen Jones says the country could miss an opportunity if government approval is not granted for an international television boxing show that is due to get under way on May 29.

Jones said that the JBB has already struck a deal with overseas-based television producers to host a biosecure international series in Jamaica.

“There are some international television producers who we have been speaking to for over a year and they want Jamaica to be a destination for the international boxing series,” Jones told The Gleaner.

“The show can be done anywhere and they really want a Caribbean flavour and if not, they can do it in North America. If I get an answer this week, I could speak with them and ask him to push it back from May 29 and bring it to the middle of June.

“But if I do not get an answer by this week, we might be pushing the boundary a bit too close. So our fingers are crossed that we will get the opportunity to host such a show, and with other sports getting the go-ahead now, it is encouraging.”

Jamaican boxers will also have the opportunity to use that platform, but the event is really about showcasing boxers with the ability to get to world titles in the near future.

Jones says it is a great opportunity to access the North America and Caribbean markets.

“It would be a big thing for Jamaica,” he says. “If that happens, it will be the first thing we have in the return of the sport.

“So we are hoping that the producers will say they will continue to wait with Jamaica. They need about six weeks; so if they are willing to give us that time, it will be a big thing to look forward to.”

The JBB, with the help of the Ministry of Sport and other parties, prepared the document outlining COVID-19 protocol for the tournament, which is now awaiting government approval.

“We have put in everything that we had to, but it is not just the Ministry of sport, [it’s also] the Ministry of Health, and the ODPEM (Office of Disaster Preparedness and Emergency Management) [that we] have to be on the same page [with] as well,” Jones said.

“The minister of sport (Olivia Grange) is a hundred per cent behind it. They like the proposal that has been sent, so we are hoping that we are close. Hopefully, the producers can be patient with us, as we are actually just waiting to get the go-ahead.”

The last television-based boxing competition in Jamaica was the Wray and Nephew Contender Series. The tournament, which was last won by Team Canada’s Ricardo ‘Magic Man’ Salas, ran from 2011 to 2018.