Mourinho to take over at AS Roma 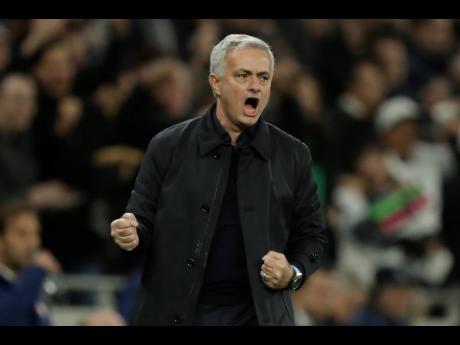 Portuguese manager José Mourinho will take charge of AS Roma next season, the Serie A club have announced.

Mourinho was fired by English Premier League club Tottenham last month and is returning to Italy, where he led Inter Milan to league and European success.

“The club are delighted to announce an agreement has been reached with José Mourinho for him to become our new head coach ahead of the 2021-22 season,” Roma announced.

Mourinho was at Inter for two seasons from 2008-09, winning Serie A twice and the Champions League before departing for Real Madrid.

Mourinho will replace another Portuguese, Paulo Fonseca, who it was already announced, would leave his role at the end of the season.