Girls coaches positive ahead of Champs 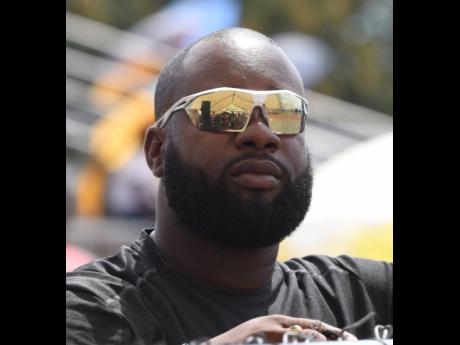 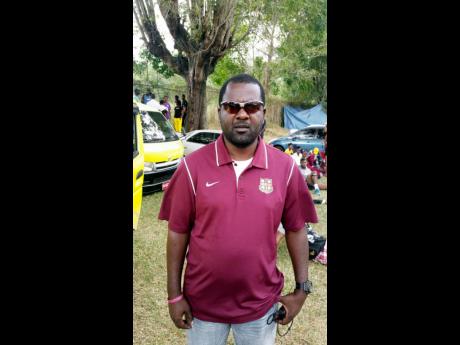 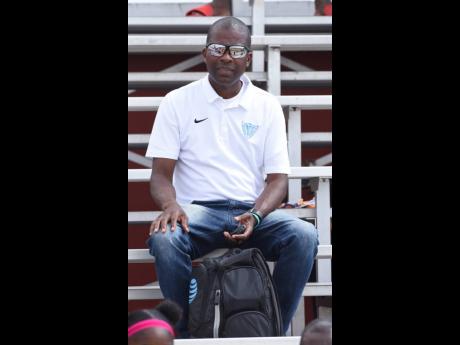 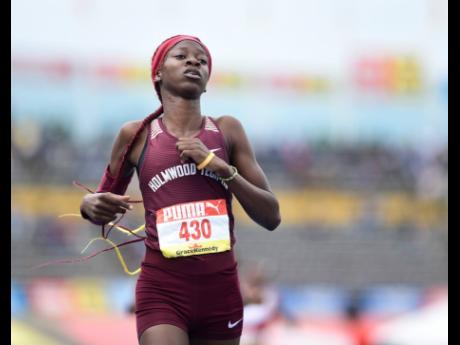 “Due to the pandemic, our preparation was like a roller-coaster ride as things were not the same as before,” he said. “There were a lot of challenges, but despite this, I expect the team to rise to the occasion, and all in all, they should give a good showing over the five days.

“We are happy for the opportunity and grateful for the athletes to know that there will be a Champs this year as last year this time we were even hoping for a modified one.”

Goburn praised the Jamaica Track and Field Coaches Association, ISSA, and the Jamaica Athletics Administrative Association for working with the Government to ensure that Champs is held this year.

After their dominance, which included a run of nine straight Girls titles between 2003 and 2011, Holmwood Technical High School, with their last success in 2013, have found the going tough in recent times. Head coach Dave Anderson is eyeing a top-five finish this year after several fourth-place finishes before coming third in 2019.

“Preparation for this Championships has been very rough for us as we started very late, in mid-January, with a very small number [of athletes],” he said. “Things picked up steadily after a while, and the confidence of the girls was up. However, based on performances at Central Championships, it was not great, but we are hoping for at least a top-five finish. Holmwood is a big powerhouse team at these Championships, and the girls have a reputation to protect, so I expect them to fight to the end.”

Defending champions Edwin Allen High School will be hoping to make it win number eight and seven in a row this year. Head coach Michael Dyke is confident of victory despite mixed feelings about his team’s preparation.

“We had mixed feelings in our preparation due to the late start,” he said. “We have a very confident group of girls, and after a good showing at Central Championships, we expect to do very well at Champs. We expect a keen and competitive one, but based on our winning culture and the attitude of the girls, we see no reason why we should not retain our title.”

Dyke says his athletes were positive about Champs, but after another lockdown, they became demotivated. However, their spirits rose after the restart of the season, which had various meets cancelled because of the pandemic.