JPL to be played under tight security — Williams 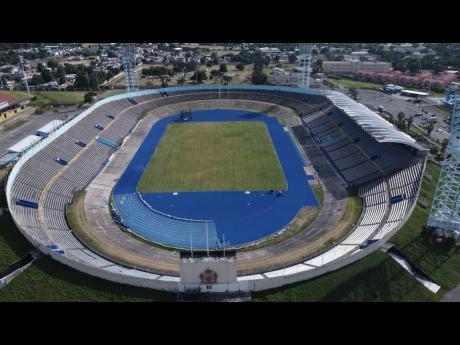 File
The National Stadium in Kingston, venue for matches in the Jamaica (?) Premier League this season. 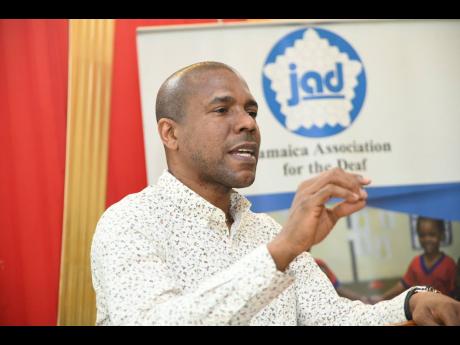 The JPL, which recently received government approval, will be held without spectators as part of the Government’s protocols for the return of football under measures to curb the spread of COVID-19.

GUARDED BY PRIVATE SECURITY AND JCF

Williams told The Gleaner that both venues will be heavily secured by private security and the Jamaica Constabulary Force during matches.

“The gates will be locked. So what we will do is to have security around the perimeter so that nobody tries to breach protocols,” Williams said.

“We will be requesting police presence, so it will be depending upon them to prosecute persons if they are found to be in breach of the restrictions.”

Williams said the PFJL is in discussion with a private security entity about sponsorship, and an announcement will be made when the deal is done.

“We are asking spectators to follow the guidelines and respect the protocols that have been agreed on with the Government, which includes no spectators, and we have made significant provision to have games on television, cable, streaming, and radio,” Williams said.

Williams said that the start date and fixtures for this season will be announced later this week.

The JPL will be making a return after the 2019-2020 football season was ruled null and void by the Jamaica Football Federation because of the COVID-19 pandemic.