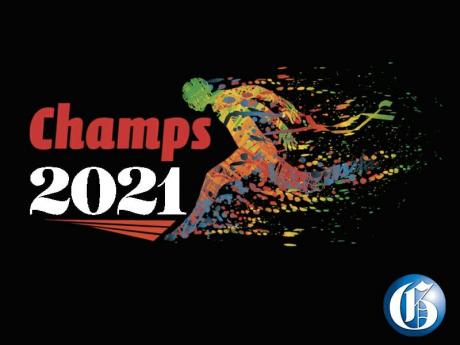 St Elizabeth Technical High School's (STETHS) Sachin Dennis threw down the gauntlet in the Class One Boys 100m sprint at the ISSA/GraceKennedy Boys and Girls Athletics Championships on Thursday morning. He won his semifinal earlier today in a time of 10.41 seconds to go into the finals as the favourite.

Bryan Levell of Edwin Allen High School, who was second in 10.52s, and Petersfield High School's Antonio Watson, who won his heat in 10.58s have all set the stage for a mouth watering clash at 5:30 on Thursday afternoon.

JC's Hector Benjamin leads all qualifiers for the Class Two equivalent after winning his heat in 10.75s.

The favourite for the event, Herbert Morrison Technical High School's Deandre Daley was eliminated after pulling a hamstring in his heat.

STETHS' Tramaine Todd is the fastest Class Three qualifier with 11.27s, ahead of Vere Technical High School's Malik Carridice (11.36s) and KC's Nicardo Johnson (11.39s) who all qualified for the final at 4:50 p.m.