Olympian passes away, hailed for his impact on the sport 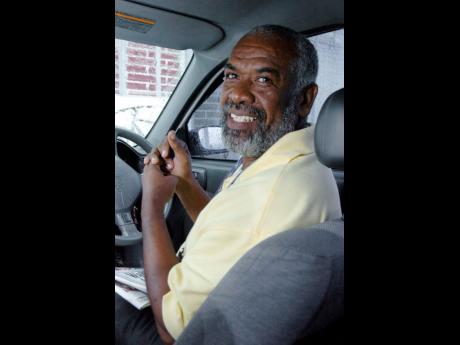 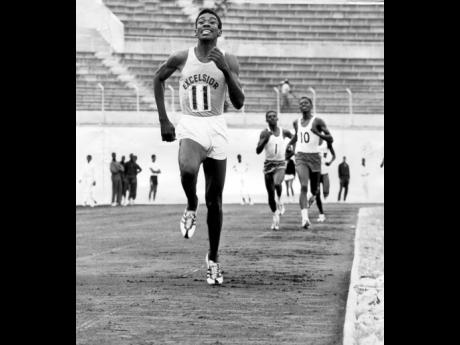 Jamaica has lost yet another iconic track and field figure following yesterday’s passing of Olympian Neville Myton, who lost his long battle with cancer. He was 74 years old.

He won gold in the 800m and 4x400m at the 1966 Central America and Caribbean Games and also won a relay bronze medal at the Pan American Games a year later.

In the 1,500m, he managed a silver medal at the 1964 British West Indies Championships and gold at the 1965 championships.

Considered by many to be one of Jamaica’s greatest ever schoolboy athletes, Myton, whose 1:46.60 still stands as the national junior record in the 800m, was, in 2006, awarded the National Award of the Order of Distinction, Officer Class, by the Jamaican Government.

Myton’s impact on Jamaican athletics was hailed by Jamaica Olympic Association (JOA) President Christopher Samuda, who described the former middle-distance star as an example for aspiring athletes and a selfless contributor to the sport.

“He represented a model in track and field, and generations of youth who are now aspiring to the Olympics stage should take note and digest the characteristics, the attributes, the mettle of the man,” Samuda said.

“He always said to me that he felt it was his duty to give back, a duty which went above self, and that is something that we must learn in the development of sport. Self comes second and the interest of others comes first, and he exemplified this,” Samuda added.

“Neville’s contribution is going to be tremendous, and I say that in the present tense becaus his death certainly is not the death of his contributions and his legacy continues, so we will continue to feel the presence of Neville, and we will continue to be the beneficiaries of his successes as well as his generosity, and I am sure that track and field will, at the appropriate time, honour him,” he continued.

Myton worked closely with several Jamaican athletes and was a mentor to sprinting superstar Veronica Campbell-Brown, Simone Facey, Shereefa Lloyd, among others.

He would have celebrated his 75th birthday on May 28.

Myton, who was born and raised in Old Harbour Bay in St Catherine, attended the Old Harbour Bay Primary School before later studying at Excelsior High School locally and then moving to the US to attend Mesa Junior College and San Jose State College.

He later returned to Jamaica, where he held several coaching jobs, most notably at Vere Technical.

Myton’s death follows that of another stalwart of Jamaican athletics, Dennis Johnson, who died on April 23.