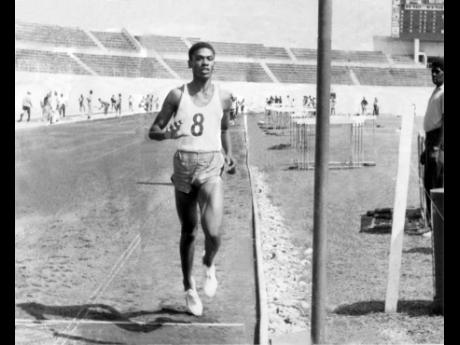 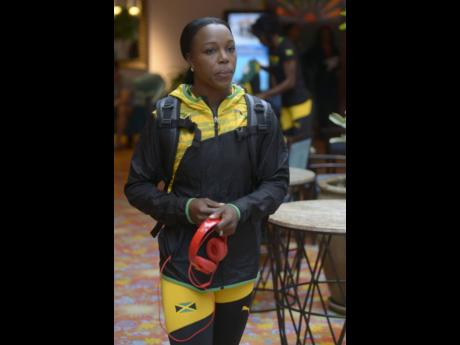 Jamaica Athletics Administrative Association (JAAA) President Garth Gayle paid tribute to late Olympian Neville Myton, hailing his persona, which he describes as gentle, and what he says was his fierce dedication to athletics. Myton, a former...

Jamaica Athletics Administrative Association (JAAA) President Garth Gayle paid tribute to late Olympian Neville Myton, hailing his persona, which he describes as gentle, and what he says was his fierce dedication to athletics.

Myton, a former middle-distance runner, passed away on Wednesday after a long battle with cancer. He was 74 years old and would have celebrated his 75th birthday on May 28. In paying tribute to Myton, Gayle said that not only was he a trailblazer on the track but that he was also committed to helping the next generation of athletes.

“He was an athlete ahead of his time and a man for all seasons,” Gayle said. “Neville was willing to give everything he had to the sport he loved and to the young men and women of this country.”

Myton represented Jamaica at the 1964 Olympic Games in Tokyo, Japan, in the 800m and 1,500m as a schoolboy, and the 1968 Games in Mexico City, Mexico, again in the 800m. He set the national junior 800m record of 1:46:60 minutes, which still stands today. His achievements include a gold medal in the 800m and as a member of the 4x400m relay team at the 1966 Central American and Caribbean Games. Additionally, he earned a relay bronze medal at the 1967 Pan American Games.

In addition to his achievements on the track, Gayle remembers Myton for his personality, which he says had a lasting impact on all who knew, respected, and loved him.

“Just like his performances on the track, his kindness and warm and inviting smile will stay with us always,” Gayle said. “We will miss him dearly. May his soul rest in peace.

“The JAAA sends heartfelt condolences to Paulette, his wife, and other family members and close friends.”

“Your mentorship and support made an indelible impact on my life. I will forever cherish your memories. RIP Mr Myton.”