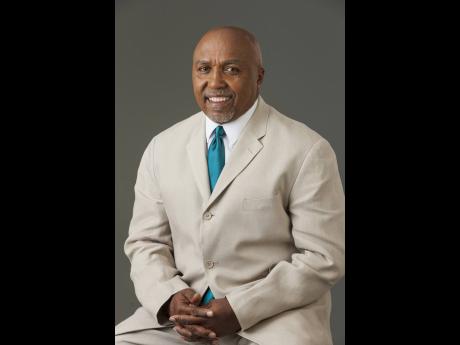 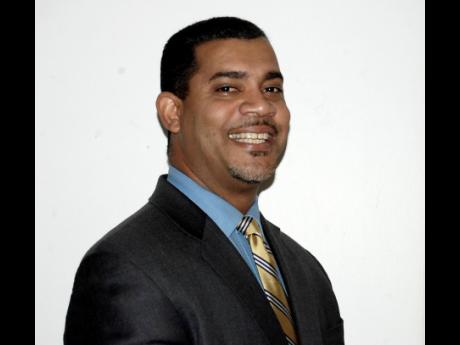 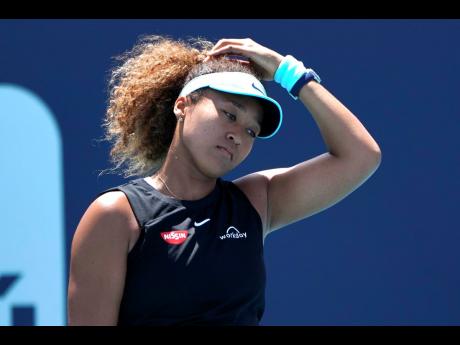 With international tennis star Naomi Osaka’s controversial withdrawal from the French Open amid revelations of mental health issues continuing to dominate conversation, noted psychologists Dr Leahcim Semaj and Dr Jason Scott Hamilton have welcomed discussions around the topic, which they believe has been overlooked for too long.

Twenty-three year-old Osaka, a four-time Grand Slam winner, citing mental health struggles, decided to skip contractual media obligations, and later withdrew from the tournament following a US$15,000 fine and initial threats of suspension from organisers of the other Grand Slams.

Osaka later apologised for the disruption caused by the controversy and announced that she would be taking some time away from the sport, while organisers vowed to work with the Japanese star to address the issues raised, which include anxiety and self-doubt when facing the media.

Semaj and Hamilton believe the topic of mental health and self-care needs greater attention among local sporting personalities, who they encouraged to invest in their psychological well-being.

“The mind controls the body. Any great performance of an athlete, even though we think of athletics as a physical activity, there is a significant mental component in the preparation and the execution that brings about athletic excellence,” Semaj told The Gleaner.

“If that preparation is faulty or something is happening inside that athlete’s mind that makes them unwell, their physical performance is totally at risk, and also their overall health,” said Semaj.

Meanwhile, Hamilton, who is the president and founder of Elite Sports Psychology, which is based in Florida, says the sporting industry, both local and international, should weigh and treat mental illness with similar importance compared to physical injury in competition.

“If an athlete has a groin injury or tears an ACL and says to the tournament, ‘I can’t play’, they are not going to get fined US$15,000 for disclosing that. Some of these young athletes are telling you that they are hurting in other areas and it’s hard for them mentally, and there should be boundaries,” said Hamilton.

Hamilton describes that there are varying categories that affect an athlete mentally, ranging from depression to anger management and not being able to handle defeat, and also dealing with media pressure.

Of note, Semaj outlined that sports psychology should not be treated as a one-off thing, but should be implemented from the early stages of an athlete’s development.

Those sentiments were shared by Hamilton, who believes the earlier an athlete understands how to deal with a certain situations, the better.

“I think all young athletes should have a sports psychologist because, as much as you are training the body physically, 90 per cent of your performance is between your ears. If you train that part of your brain properly, you will be fine,” added Hamilton.

Data shows that up to 35 per cent of professional athletes in the United States suffer from a mental health issue.

The issue has been raised in the past by elite competitors such as Olympic swimmer Michael Phelps and NBA star Kevin Love, who have spoken openly about their struggles.