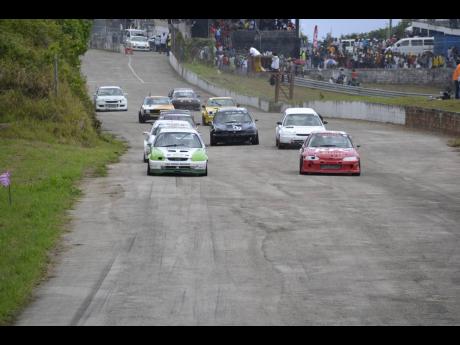 File
Action from the Independence of Speed race meet at the Dover Raceway in St Ann on Monday August 7, 2017. 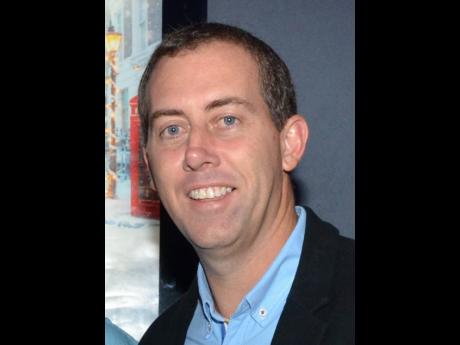 Jamaica Race Drivers Club (JRDC) Marketing Director Doug Gore says that the Dover Raceway could be open for a meet on Independence Day, August 6. This is possible because of a donation of $2 million by the Miracle Corporation Group towards the...

This is possible because of a donation of $2 million by the Miracle Corporation Group towards the lease of the property. The JRDC is in the process of acquiring the track from a private entity.

Gore says that the JRDC is now consulting the Government on COVID-19 protocols for the safe resumption of activities at the venue. The JRDC is influenced by what it saw as a successful staging of the Jamaica Karting Association’s Development Workshop 1 at the Palisadoes Raceway last weekend.

“The Ministry (of Sport) has now given the Jamaica Race Drivers Club the opportunity to give them some sort of date as to when we would like to have our next race meet and, of course, the protocols that we will now put in place at our event,” Gore said.

“We have signed off on the dates, and we are just waiting for them to say, ‘Yes, we will now okay these dates.’ We want to hold it on a big massive public holiday, and that will more than likely be Independence Day.”

Gore says that the JRDC is grateful to the Miracle Corporation Group and its managing director, Richard Lee, for their sponsorship.

“As one of the directors of the JRDC, I realise that if we didn’t give some sort of the payments to the lease, that they were going to lock the doors and gates for Dover,” he said.

“I then approached Mr [Richard] Lee, who has sponsored motorsports more than any other company, and I asked him if he would be willing to pay the debt that we have at Dover towards the trustees, and he said yes.”

Miracle Corporation Group are the producers of AMSOIL motor oil, used by many local racing garages.

“He (Lee) realised that without the Dover Raceway and support of the local motorsports fanbase, his business would not be as good as it is because we the racers have made AMSOIL what it is today,” Gore said.

“He went and he has made out the $2 million to the trustees, and it is now keeping the doors open, and as with any business, as long as the doors are open, then people will come in and buy.”