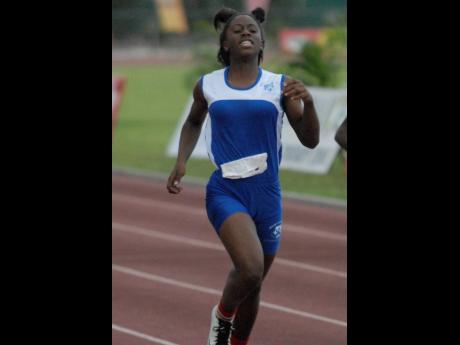 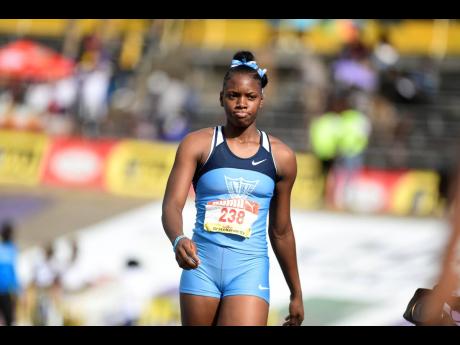 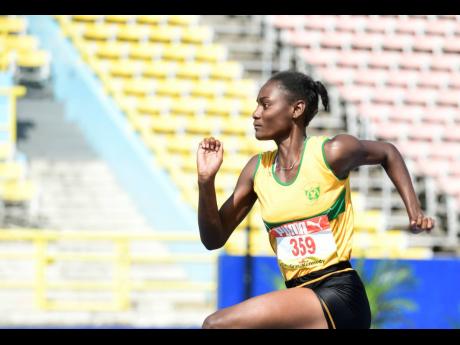 Nine Jamaicans, led by the University of Oregon’s Kemba Nelson, will be in action when the women compete on today’s final day of the NCAA Outdoor Division One Track and Field Championships at the Hayward Field in Eugene, Oregon.

Nelson, a former Mt Alvernia High sprinter, is competing on her home track and is the most likely Jamaican to gain a top-three spot, as she has the second best time in the 100 metres after winning her semi-final in 11.13 seconds. Nelson who is hunting a double, after her 60 metres indoor success in March, will be joined by former Excelsior High star Ackera Nugent in the final. Nugent, now at Baylor University, finished fourth in her semi-final in 11.39 to emerge as the eighth fastest qualifier. The event will get under way at 5:52 p.m. Jamaican time .

Nugent will be the only Jamaican to contest the 100m hurdles final at 5:42 p.m. The 60 metres hurdles indoor champion, who won her heat in 12.84 seconds, is ranked number four going into today’s final. Three other Jamaicans, Daszay Freeman of the University of Arkansas, Rosealee Cooper of Mississippi State University and Clemson University’s Trishauna Hemmings, failed to advance.

Two other Jamaicans, Stacyann Williams of the University of Texas, Austin and Charokee Young of Texas A&M University, will run in the women’s 400 metres final at 6:27 p.m. Young, who finished third in her semi-final heat with 51.29 seconds, is ranked fifth while Williams, who was second in 51.75, is ranked seventh.

Former Edwin Allen High standout and current University of Texas, Austin athlete, Kevona Davis, will be the final Jamaican on the track in an individual event. She will compete in the 200 metres final at 6:37 p.m. Davis placed third in her semi-final heat in 23.00 seconds and is the eighth fastest going into the final.

In early action today, three Jamaican athletes will contest field event finals. At 4:30 p.m., Lamara Distin of Texas A&M with a best of 1.79 metres, will compete in the high jump final. Five minutes later, Shanice Love of Florida State University with a best of 61.22 metres, and Gabrielle Bailey of Kent with a season’s best 58.36 metres, will both contest the discus final.