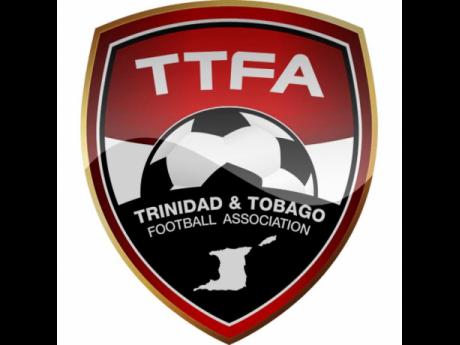 The FIFA appointed Normalisation Committee (NC) of the Trinidad and Tobago Football Association (TTFA) is now seeking an interim head coach to lead the country's senior men's football team to the Concacaf Gold Cup tournament in the United States next month.

Fenwick who was appointed in December 2019, failed to guide the team past the first round of qualifying.

The team played to a 0-0 draw with Group F whipping boys, the Bahamas, which left them on five points after three games, in the five-team group, and no chance of advancing to the next phase.

Even though they beat group winners St Kitts and Nevis (nine points) in their final match on Tuesday, they still finished a point behind them in the table.

Apart from the draw with Bahamas being too much for fans and stakeholders to bear, the TTFA, in a press release, said the association's current financial situation also threatens its ability to pay the coaches the salaries they were committed to.

While noting that they met with King and Jack and came to a mutual agreement for separation, the NC thanked both men for their work, what it describes as their professionalism and sincere understanding, and wished them all the best for their future endeavours.

"The TTFA will now prioritise its appointment of an interim head coach together with a coaching staff next week, ahead of the Gold Cup preliminary round," the NC said.

"A selection panel led by NC member Nicholas Gomez and comprising Anton Corneal, Anthony Sherwood, and Richard Chinapoo will meet to finalise the selection of the interim head coach.

"The interim head coach together with the (selection) panel will then establish the supporting team (staff)."