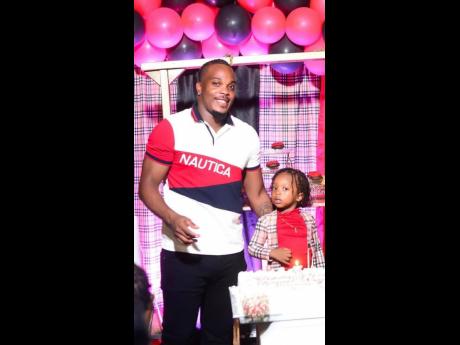 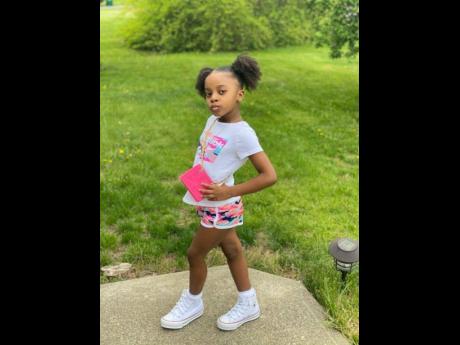 Known during the earlier stages of his career to be a bullish, no-nonsense defender, Shawn Lawes has pointed to his experiences as a father, which he credits for his improved patience and leadership qualities on and off the field.

The Waterhouse FC strongman fathers six-year-old daughter Quishawn and three-year-old son Shawn Lawes Jr, who he says has helped him to tap into his tender side and develop into a role model for his children and those from his community.

“Being a father is great. What better feeling can a man have, than just having kids of his own,” said Lawes.

“They are my own bloodline and seeing them growing from stage to stage means everything to me to be a father,” added Lawes, who has also represented the national team on four occasions.

The 27-year-old explained that he has learnt to look at things with a different perspective since becoming a father and is well aware of his responsibilities to set a positive example, not just for his own children, but to those looking on from the wider society.

“Being a father has taught me how to lead and how to handle situations differently. It also teaches me how to be a calm individual because you know that you have two kids, you have to set examples for them and be a role model,” Lawes shared.

“You have to lead in everything that you do because you have kids looking up to you as their father and so whatever you do now, they are going to think that it is right and therefore you have to ensure that you do the right things at all times,” Lawes said.

“Even when you are out there on the pitch and you see your son or your daughter in the stands cheering for you, it is a massive joy and it helps to motivate you to do a lot better out there,” Lawes added.

Lawes, who grew up without his parents, knows all too well how important it is to be there for his own children.

The burly defender has shared in the past his struggles growing up without knowing his mother and its impact on his decision to give back to the community through the provision of meals to homeless persons across the city.

It’s an example that he hopes his children and those who watch him from afar will emulate, as he continues to grow in fatherhood.