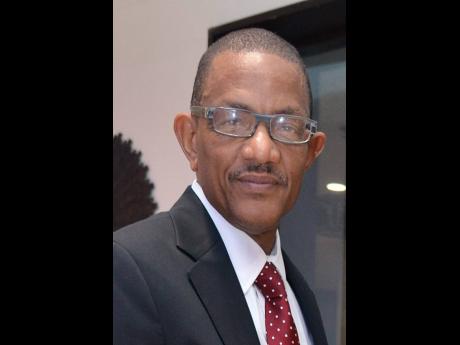 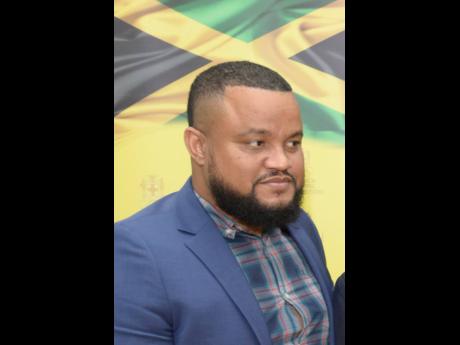 Jamaica Wrestling Federation vice-president John Isaacs has expressed his displeasure over the current election process of the Jamaica Olympic Association (JOA), 24 hours ahead of their extraordinary general meeting (EGM). The various sporting...

Jamaica Wrestling Federation vice-president John Isaacs has expressed his displeasure over the current election process of the Jamaica Olympic Association (JOA), 24 hours ahead of their extraordinary general meeting (EGM).

The various sporting associations will meet tomorrow at 11 a.m. with the main item on the agenda being the election of a new executive body. Incumbent President Christopher Samuda is seeking a second term and is being challenged by former director Alan Beckford. Seven other board members are also running for re-election, with two weeks to go before the start of the Tokyo Games.

Beckford has previously raised issues surrounding the accelerated timeline, including concerns about the status of the JOA audited financial statements that under an annual general meeting (AGM) have to be presented. According to the JOA articles of association, an EGM must be called every year in the expectation of a quadrennial (four years) AGM which is normally used to host its elections. Last year, the International Olympic Committee (IOC) allowed a dispensation for its National Olympic Committees to have their elections after this year’s Tokyo Olympics because of the COVID-19 pandemic. Isaacs says that the haste in which the member associations are being required to make an important decision does not promote fair play.

“I find it appalling that we the administrators of the Olympic movement are not running our show on proper and ethical grounds. We are not doing that,” Isaacs told The Gleaner. “We ask our athletes to follow the rules and have fair play and sportsmanship. Isn’t that what we do? Then how is it that it doesn’t apply to us?

“What is so especially special about this that you couldn’t call a general meeting with the proper things in place? We as a sporting fraternity, with the ideals of fair play and good sportsmanship, are running an election that has everybody in doubt about what is really going on. Why are they doing this, and is it really acceptable behaviour from us?”

The Charities Authority said that their records do not indicate any amended constitution or articles of association for the JOA. However, JOA Chief Executive Officer Ryan Foster said, in response to the concerns, that the association had five audits passed between the period of 2017 and 2020 from both KPMG and the IOC. He says three from KPMG, where the JOA received unqualified accounts, were qualified, while two audits were from the IOC via PriceWaterhouseCoopers on the use of Solidarity Funds and the corporate and financial governance of the JOA between 2017 and 2020. This, he says, was completed in December 2020.

Isaacs said that the meeting will be the only place to voice any concerns about the process, and hopes that more voices will have their say regarding the issues, before a vote is taken.

“Let us see what happens at the meeting and let us see how many people it actually bothers,” he said. “I might be bothered but other federations might not be bothered with the situation. I think the meeting will allow all of us as a collective [to discuss it]. The voice of the collective should be heard.”

Martin Lyn says that, whatever happens in tomorrow’s meeting, he will ensure that the best interests of the Aquatic Sports Association of Jamaica, of which he is the president, are protected.