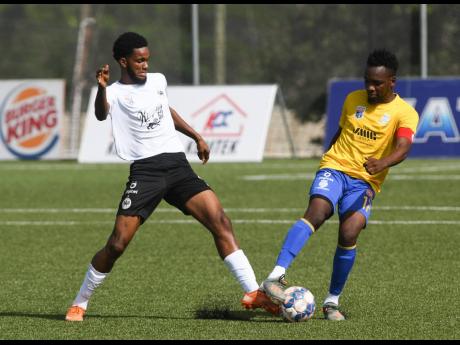 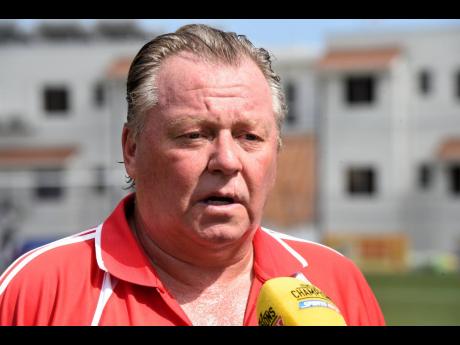 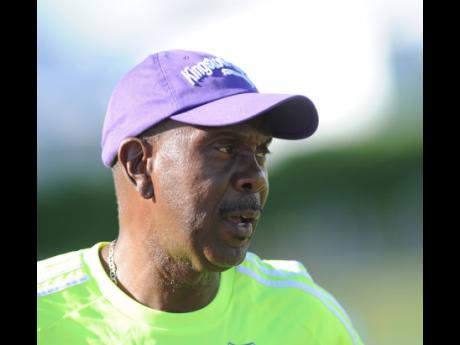 The full vaccination of Jamaica Premier League (JPL) clubs started this week, and although most clubs and their players have shown no reluctance to getting their dosage, some are not so willing to get the vaccination. The 600 Johnson...

The full vaccination of Jamaica Premier League (JPL) clubs started this week, and although most clubs and their players have shown no reluctance to getting their dosage, some are not so willing to get the vaccination.

The 600 Johnson & Johnson doses came as a donation from US-based former Reggae Girlz coach, Hue Menzies, who explained that the initiative came about as a result of a conversation he had with Sport Minister, Olivia Grange, and both of them wanting to see the return of the JPL and it being played in a safe environment.

But based on the country’s slow vaccination rate, there are concerns that some players might be hesitant in taking the vaccine based on the myths that have been circulated.

However, Dean of the faculty of sports at The University of the West Indies, Dr Akshai Mansingh, said there should be no reservation in taking the vaccines, as so far vaccination has proven to be safest bet to having a safe and healthy competition and getting life back to normality.

He contends that every vaccine has some side effects but that those are extremely uncommon and that the benefits far outweigh negatives.

“All of them have certain issues, The Pfizer has issues, the Moderna, Astrazeneca and the Johnson & Johnson has some issues,” Mansingh said.

“But they are extremely rare and I must point out that those are the same concerns we have with the regular vaccines that your children get and you get at childbirth, those have side effects but it is so rare that’s the benefits far outweigh anything.”

Some JPL coaches and players said their clubs are ready to get vaccinated and that there has been almost no resistance regarding the fact.

Mount Pleasant technical director, Wally Downes, said while it still remains a personal choice, the decision to get vaccinated is a ‘no-brainer’.

“We had a poll about four months ago and the overwhelming majority of them (players) were happy to take the vaccine,” he said.

“The worlds knows and certainly in England it has worked and we are hoping that more people take the vaccine.”

However, Harbour View coach Ludlow Bernard said it has been a struggle convincing his players to get their shots, and calls for the Government to do more public education to dispel some of the concerns.

“I am having problem because the players have been fed with information of myth and theories and they bought into it,” he said.

“A lot of the information they have received is misinformation and uneducated assumptions, so enters that problem.” he reasoned

“A few took it on Monday and felt sick and the response was, ‘See there, that is what we are talking about’.”