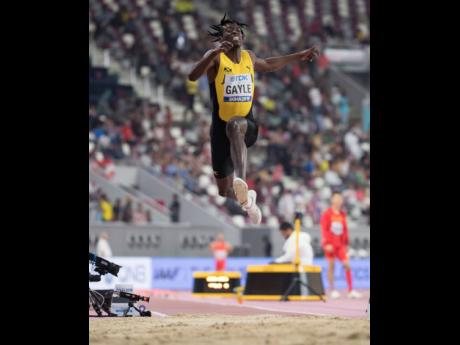 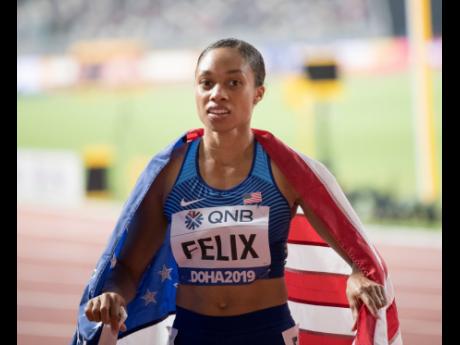 File
The United States of America’s Allyson Felix is one of the most decorated athletes in Olympic Games’ history. 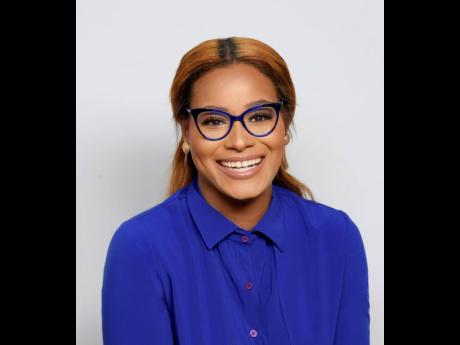 The Olympics Games get under way today with the opening ceremony, which is typically the biggest opportunity for the host nation, in this case Japan, to showcase the best of what their country has to offer. For the athletes competing in Tokyo until...

The Olympics Games get under way today with the opening ceremony, which is typically the biggest opportunity for the host nation, in this case Japan, to showcase the best of what their country has to offer.

For the athletes competing in Tokyo until August 9, the goal is the same. They are primarily there to compete well and put their talents on full display in hopes of medalling for their country. The goal is also to win the hearts and following of television viewers around the world so they can increase their brand value and earning potential through endorsement contracts and a lane on the athletics circuit for years to come.

The importance of capitalising on the Olympic platform cannot be overstated. Athletes should see the games as a primary marketing tool. Each athlete competing in Tokyo will leave the Games with a whopping $0 from participating. Remember, athletes and coaches remain unpaid for competing in the Olympics.

The Olympics provides a platform where over 11,000 athletes from over 200 countries gather, hoping that they get their moment in the sun. They can advance their careers through lucrative endorsement deals and athletic contracts if they medal or compete well. It is essentially a marketing tool from which individual careers are launched.

For most athletes that will compete in track and field, the journey has been long, and the expenses have been significant. Athletes have to pay coaches, physiotherapists, trainers, nutritionists, managers, and agents. Their other monthly expenses include housing, medical, track rental, gym memberships, overseas travel, nutritional supplements, running gear, to name a few things.

Elite athletes with lucrative endorsement deals from the likes of Nike, adidas, and Puma have less to worry about. Those assigned to the top track clubs will receive a monthly stipend and have some of those expenses covered. But for the majority of the athlete pool, they would have to seek funding to make the Olympic dream a reality.

Locally, the Jamaica Olympic Association provides grants to a number of athletes to aid in preparation. These are typically the athletes capable of representing the nation at the highest level. The Government also assists through Insports, which provides a weekly stipend to a number of athletes. This application typically goes through their sporting federation or association. So the average athlete has to condition their bodies to compete and also condition their mind to feed their faith and silence their doubts because the task at hand is the key to their fortunes in the sport.

For those who do well at the Olympics, their earning potential sky rockets. They can extend or attract an athletic contract from the big shoe companies, get endorsement deals from corporate sponsors, earn bonuses from their country or sponsors, and earn a lane on the Wanda Diamond League circuit if they are among the top 10 in the world.

Of course, not everybody makes it to the podium. Those who don’t, start the process all over again in hopes their fortunes change.

For the International Olympic Committee, there is a massive financial grab. TV broadcast rights fees are in the billions. NBC Universal has paid over US$7.2 billion (J$1.1 trillion) in broadcast rights for the US market. The Olympics has over 15 sponsors, which include Samsung, Visa, Toyota, Coca-Cola, and Airbnb. Tickets and licensing are also quite lucrative.

For the athletes, the aim is all the same. Showcase their talent, compete well, separate from the pack, grab the headlines, and grow their brand value during the games so that they can reap substantial rewards after leaving Tokyo. Lives will change over the next two weeks. It’s showtime!

Tanya Lee Perkins is the head of LEEP Marketing and an athlete manager.