What is your favourite Olympic moment? 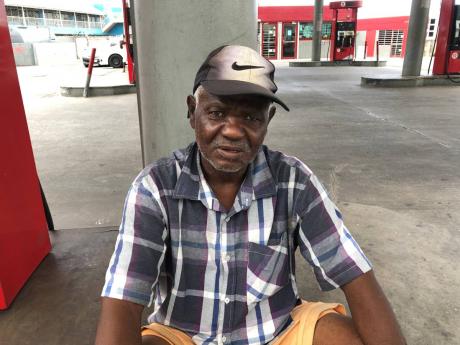 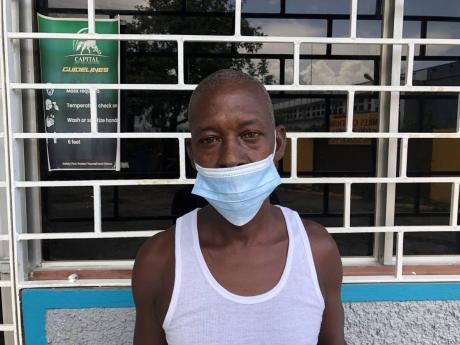 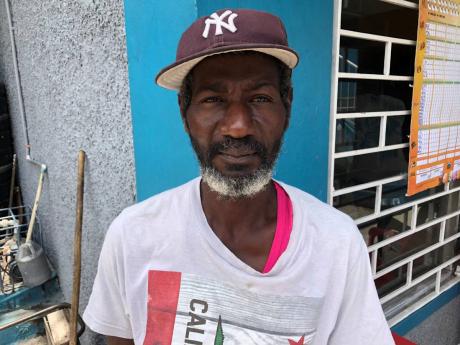 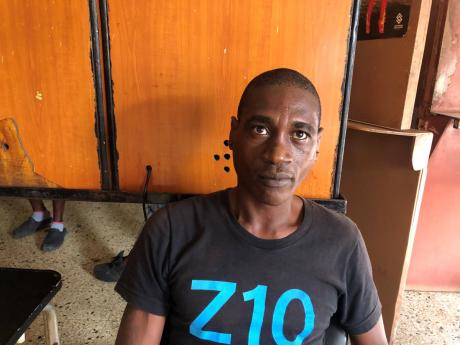 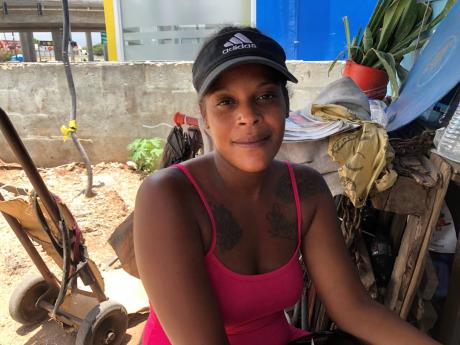 Delroy Allen: “My favourite moment of the Olympics is when Deon Hemmings won in 1996 in Atlanta, Georgia, beating Kim Batten in the 400m hurdles. That was a joyful moment for me, to know that Deon Hemmings is the first Jamaican woman to win Olympic gold.”

Omar Latchman: “When Usain Bolt broke the record and win the gold medal, everybody was happy in Jamaica and we came together; and that was something that you can’t forget.”

Kenisha Smith: “Is when Usain Bolt win the Olympic [gold medal] in Beijing. We jumped for joy and were full of excitement and we were like, ‘Go Usain, go Usain!’.”