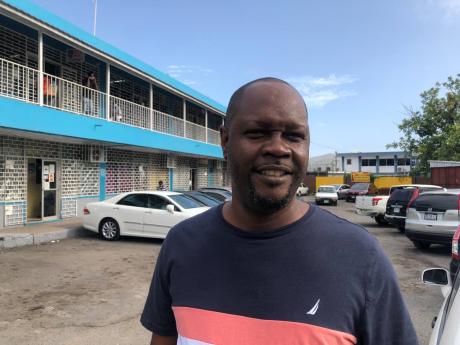 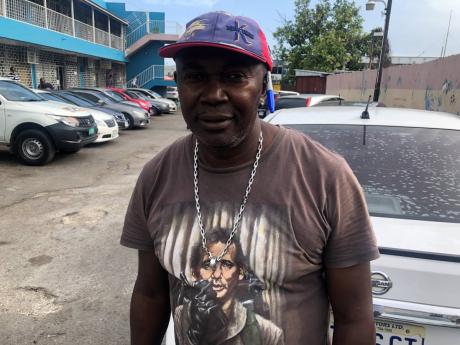 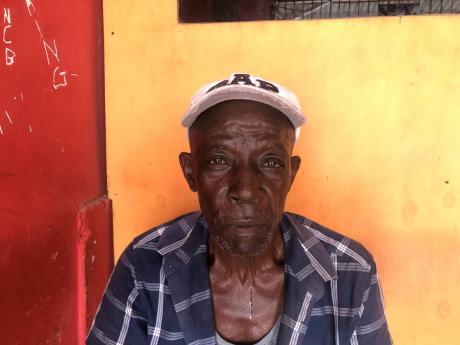 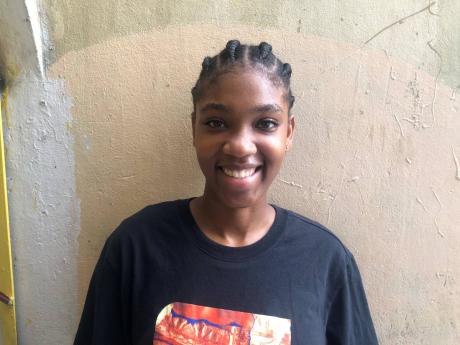 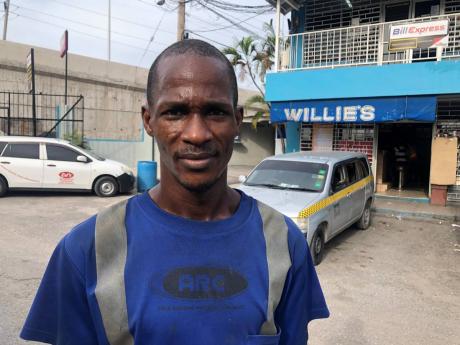 Patrick Williams: Merlene Ottey because she is the iron lady for me and she is great. I know that if they didn’t cheat and beat her, she would have won a whole heap of gold medals.

Kevin Fearon: Usain Bolt because he is the greatest I have ever seen in my lifetime. He dominated the world and I saw that for myself, and that he conquered the world for Jamaica.

Donovan White: Usain Bolt because he dominated the world and he ran the 100m and 200m in record times at the Olympic Games.

Errol Davis: I would say Donald Quarrie and why I chose him is because he is one of the persons who set the trend in track and field for Jamaica and he is also from the ghetto and that is why he is my favourite athlete of all time.

Aleisha Blake: Shelly-Ann Fraser-Pryce because she is the fastest Jamaican female sprinter in athletics history. She is a role model to women everywhere and also a role model to people in her community of Waterhouse and that is the reason why I love her so much.