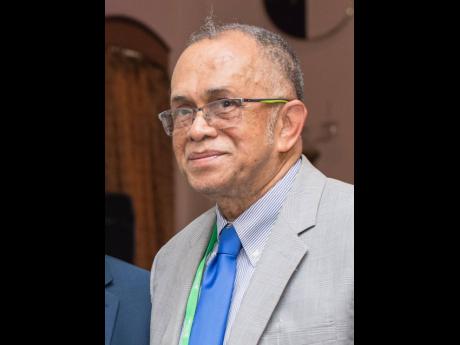 Chairman of the Jamaica Racing Commission (JRC), Clovis Metcalfe, said the First Instance Tribunal delegates are scheduled to begin their investigations into the controversy surrounding the dead heat result in the recent Kingston Cup involving MINIATURE MAN and FURTHER AND BEYOND, on August 16.

The matter was scheduled to be heard by the tribunal at the end of June, but Metcalfe said all the relevant parties were not available at that time.

“Due to a number of reasons, and so as to ensure due process, every effort is now being made to start the hearing on the 16th of August and continue to the 24th of August,” said Metcalfe.

“I am feeling pretty confident (about this date) because we had hoped for an earlier start, but some of the representatives wanted additional information and we are now in the process of providing the information, and so we see no reason why the August 16th date cannot be achieved,” he said.

The dead heat, which took place on Saturday, May 8 at Caymanas Park, was referred to the First Instance Tribunal following a high-level meeting involving the JRC and the promoters of local horse racing, Supreme Ventures Racing and Entertainment Limited (SVREL), on May 28.

The Kingston Cup, which was contested by three-year-old colts and geldings, was declared a dead heat by the placing judges. However, since then, there has been a lot of feedback by punters on social media challenging the decision, as they claim the decision was incorrect.

Metcalfe pointed out that the connections of both horses will be present at the hearing and, therefore, his organisation is expecting to wrap up the matter amicably.

“I am hoping that this will be sorted out in the best interest of everyone because it has been a long road and all the information will be available for the right decision to be made,” Metcalfe stated.