‘You make me feel comfortable; me love you for that and many more reasons’ 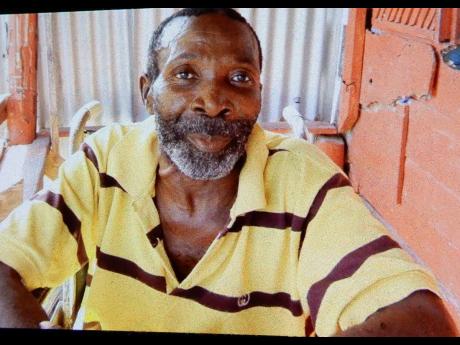 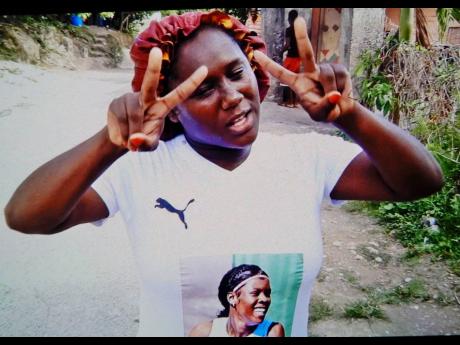 SHERICKA JACKSON’S bronze-medal winning performance in the 100-metre final yesterday lit up the entire Shaw Park Heights community in Ocho Rios, with her emotional dad, Desmond Jackson, pouring out his love for his daughter when he spoke with The Sunday Gleaner shortly after the race.

“Keep up the good work, I feel so proud,” said Jackson, who welcomed the opportunity to share his thoughts by getting out of bed for the short interview.

“Mi like how you make we feel, the whole district. You make mi feel comfortable and I like that; and I love you for that and many more reasons,” he continued. “Big up yourself, you hear girl. And mi a look for many more from you. The best left a back. Big up yourself and take care and hold the faith. Love you.”

Jackson, a multiple Olympic and World Championship medallist, won bronze medal in the 400m at the 2016 Rio Olympics, but earlier this year switched to the shorter sprint and may have surprised many with her performances leading up to and in the 100m finals.

She finished third in 10.76 seconds as Jamaica registered a clean sweep of the medals with Elaine Thompson-Herah defending her title from Rio 2016, with a 10.61-second Olympic record performance and Shelly-Ann Fraser-Pryce, 10.74, getting silver.

Her dad was not really surprised about Shericka’s performance though.

“Shericka, I feel so proud about it girl. I never expect this but I’m not surprised anyway,” he said.

“Bwoy, right now me feel happy this morning, a swear!” Ian said. “Even though she come third, it feels like is first she come, you see it. The third that she come right now is win she win it for the whole of us, me a tell you. Is the best thing right now; is pure celebration for the rest of the week!”

Seemingly even more excited than the family was Shericka’s childhood friend, Shantell Powell, who did a pot cover-clanging celebration.

“Me can’t even explain how me feel about my friend right now; Me a tell you say me a tremble. I’m proud of you and you know that is coming from my heart!” she added.

Jackson was born in St Ann and attended Steer Town Academy for less than two years where she started her track career before she transferred to Vere Techincal High School.