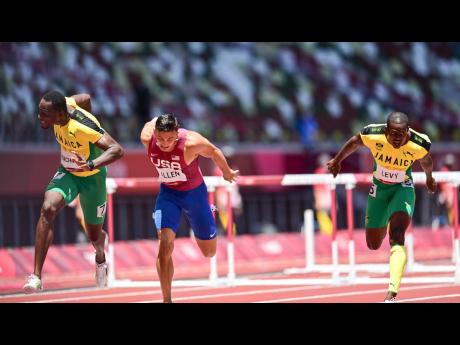 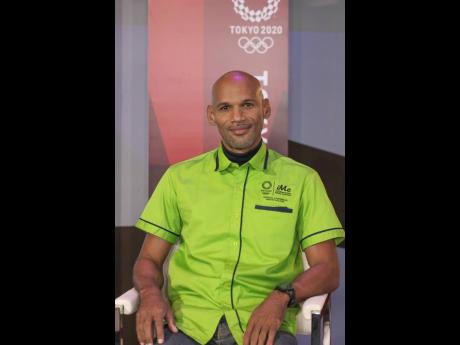 Speaking after Parchment had retained the title won for Jamaica in 2016 by Omar McLeod, Wignall said athletes are beginning to see the hurdles as a viable alternative to the flat sprints.

Hampered by a cramp, McLeod struggled to eighth place at the National Senior Championships (Trials) in June, with Levy, Thomas and Parchment taking the top three places in 13.10, 13.11 and 13.16 seconds, respectively.

Wignall, a 2004 and 2008 Olympic finalist himself, said, “Who would you choose of the quality athletes, 13.10, 13.11, 13.16 at the National Championships? How would you say that you are not capable of delivering the goods with those times at the National Championships? It was not a matter of Omar being faster than the rest, but that the rest were not underperforming, and in that respect... .”

In Tokyo, Parchment ran his fastest time in six years to win in 13.04 seconds, ahead of pre-meet favourite Grant Holloway of the United States, and 2018 Commonwealth champion Levy.

“I think JAAA did the right thing by sticking to their guns, sticking to their policy and allowing the thing to play out,” Wignall said in response to the selection debate. “Win, lose or draw, it was still their opportunity.”

McLeod applied for a medical exemption, but his request was denied.

The 2006 Commonwealth gold medal winner feels that the debate about replacing one of that trio with 2016 Olympic champion McLeod may have driven Parchment and Levy to do their best.

“In Hansle’s case, because he came third at the Trials, if anybody was going to be dropped from the team, technically speaking, it would have been him because he had the slowest time; and that was his third race at the end of the Trials — the two rounds and one race before the Trials,” Wignal said.

Wignall believes Jamaica has grown in the hurdles since he retired more than a decade ago.

“I remember the days when I would come to the Trials as one of the premier hurdlers for Jamaica but still have to beg them for a semi-final, because only seven people would show up for the race,” he said. “We’ve gone far beyond that. Now we have a full complement of persons in a race at the Trials, where you need to have a semi-final because persons are now interested in what the hurdles can do for them.

“Before, they didn’t see the hurdles as viable, and I don’t know if that was a fault of mine by not winning. But now they see that this can be an event similar to the 100m, where you can actually make a living, one, but actually get the exposure that you need so people can recognise you.”