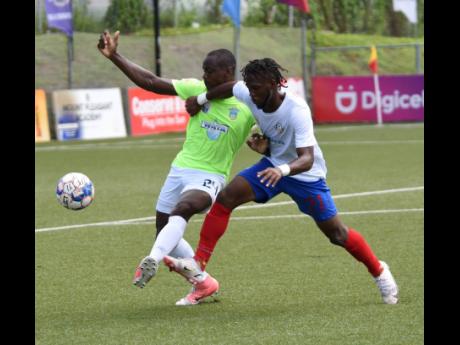 Ian Allen
Elvis Wilson (left) of Waterhouse and Portmore United’s Jevoun Bascoe in a keen tussle for the ball during their Jamaica Premier League match at the UWI-JFF-Captain Horace Burrell Centre of Excellence on September 10, 2021. 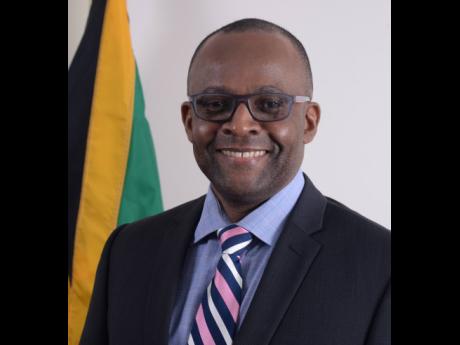 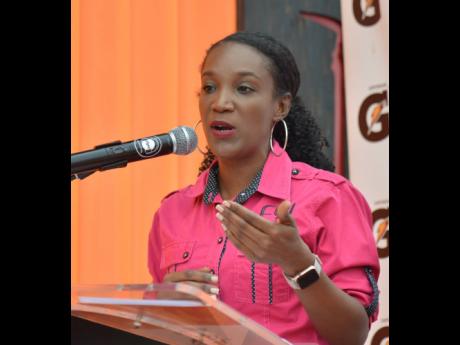 With the 2021 Jamaica Premier League (JPL) regular season complete, Professional Football Jamaica Limited (PFJL) board member Donovan White says that they are targeting an expanded season for 2022, with the hope that vaccinations will allow for more flexibility in making further improvements to the competition.

The PFJL has had to navigate various obstacles during the JPL’s first season under their care, from getting the necessary approval to start games in June to the many scheduling adjustments, which became necessary due to increased restrictions.

However, White says that he is pleased with the progress, making particular reference to the increase in matches carried live on television, which he believes provides a platform for additional expansion.

“We are still measuring the extent to the pay-off that we have had but essentially, our ability to engage more partners, more sponsors; our ability to deliver what we promised, which was a television product to enable fans and the supporters at home, who are unable to go to the games, to see every match, those objectives have been met fully and exceeded and we are extremely happy about that,” White told The Gleaner.

“Next year we are hoping that we have enough support. We are confident that we will have enough support to be able to expand the league, play the league over a longer period. Of course, that would depend entirely on the performance of our COVID-19 scenarios as well as the performance of more Jamaicans getting vaccinated so that hopefully the country can achieve herd immunity or certainly get close to it,” he added.

Compared to previous seasons, White says the benefit of playing matches at the centralised locations, with the majority of games this season being played at the UWI-JFF-Captain Horace Burrell Centre of Excellence, as well as close interaction with sponsors and clubs, have played a part in greater visibility for the league this year.

“Our ability to have club sponsors assigned, to allow local sponsors to take the chest of the shirt and to provide more of a marketing and branding platform for them, allowing our players to play better football on better surfaces. The general quality of play has been fantastic and, of course, that is the marketing. We feel that if we are able to deliver consistently, a quality product on the field and on television, then that’s 70 per cent of our marketing. The rest of it is going to follow because we would have been able to deliver what we promised to our advertisers and our sponsors.”

While the COVID-19 pandemic has resulted in various adjustments, Free Your Image (FYI) Consulting Group’s Managing Director, Paula Pinnock, said that it was important specifically to ensure that the public got to know the players more than just their play on the field, with initiatives such as Meet the Press as well as weekly interviews with the player of the week for the various rounds.

“One of our main objectives for this season was to bring that human element to the league so that we see them not just as footballers but as celebrities in their right,” Pinnock said. “We make that affiliation with international stars. When you have these players making moves, everybody is watching and we want to create that same energy with our players and not just wait until they go to the national team to know them.”

Pinnock also shares the hope that the eventual return of the fans will provide more opportunities.

“The number one thing is that we can get fans back into the stadium as soon as it is safe to do so. We will be able to do way more than we are doing now in terms of matchday execution and fan interaction and sponsorship execution,” Pinnock said.