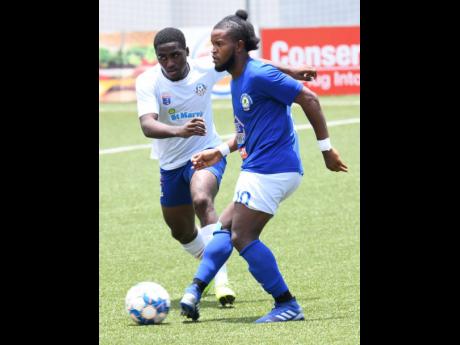 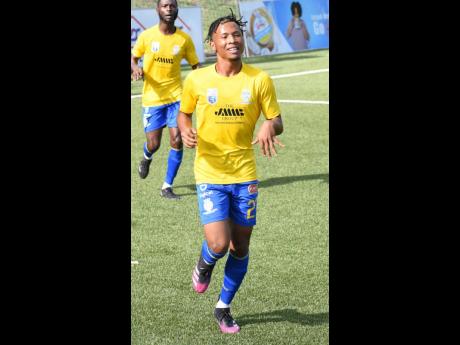 Since Harbour View’s 2-0 win over Mount Pleasant in round three of the Jamaica Premier League (JPL), the teams have taken contrasting paths to today’s quarter-final meeting at the UWI-JFF Captain Horace Burrell Centre of Excellence at noon.

The Englishman, Downes, turned their sluggish and uncertain start around, winning four, drawing two and losing one of his last seven.

Harbour View were undefeated after four matches, and were only just ahead Portmore United in the points standing, but slumped in form and only managed to scrape through to the play-offs. In their last six matches, they have lost three, drawn one and won two.

Coach Ludlow Bernard admits his team is not playing their best but believes at this stage strategy and tactics are just as important.

“My attitude from here on is we have to work hard. Nothing will come easy. This is a knockout game, any number can play. So game management will be critical,” he said.

“We may not be in the best of form. But I may have the best plan to win this game,” he added.

Captain Ajeanie Talbott left the club after the team’s last preliminary game against Arnett Gardens, to take up a contract in Europe, and although Bernard admitted it was a big loss, he said his possible replacements were ready to step up.

“Losing the captain is a big one but I am confident and I trust my players. They have worked well during the course of the week and they are very motivated.

“They are ready to step up to the plate and double their efforts to win the game or get a result.

“We will be very prudent in how we approach this game. So we are looking to be very disciplined and implement the tactics and strategy we have,” he commented.

In Oquassa Chong, Harbour View have the league’s leading marksman with six goals. Chong, along with Christojaye Daley (three goals), will offer Harbour View’s biggest threats going forward while veteran, Lovel Palmer, will look to fill the leadership void left by Talbott at the back.

Mount Pleasant coach Walter Downes says the team took time to grasp his ideas, but noted that the last few matches, where they won 3-2 over Cavalier and 5-2 against Mount Pleasant, were encouraging.

“We spoke about being on the front foot. For the last three or four weeks we have been playing how I wanted, we just needed that little bit of extra quality in the final third.

“We scored eight goals in two games which is more than we scored in the previous eight games.

“But I knew the goals would come if we kept dominating team. There are now two big hurdles before us and we will be focusing all our energies on the next game,” he added.