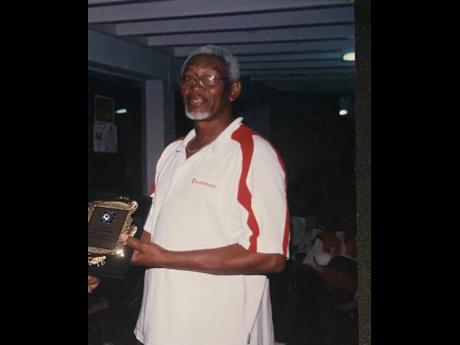 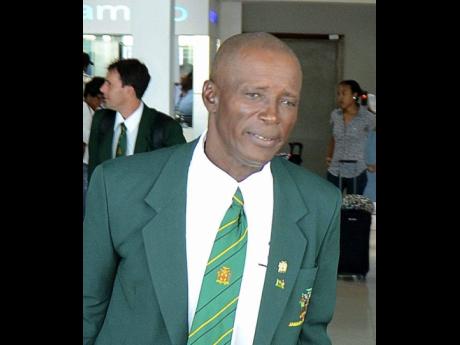 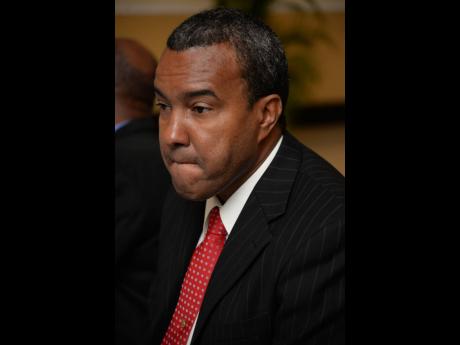 Former Jamaica and Cavalier football legend Roy Welch lost his battle with cancer on Saturday at the age of 73.

Welch represented Cavalier Football Club from 1969 to 1982 and donned the national colours in 1969 at the then Concacaf Championship as well as the Pan Am Games in Cali, Colombia, in 1971.

After his playing days, Welch coached several teams in the Kingston and St Andrew Football Association (KSAFA) Senior League and Business House Competitions. He was also a coach in his community at Maxfield Park FC, where they competed in the Major League competition. He was also the coach for Scotiabank for over 20 years.

At the schoolboy level, Welch led Ardenne High School from 1978-1982 in the Manning Cup competition, where the team made it to the final against Camperdown High School in 1979.

He also coached Trench Town in both the Manning Cup and Sunlight Cup Cricket competitions.

Welch also played cricket for Kensington Cricket club, which is also the club of long-time friend and teammate David Bernard Sr,who hailed him as a great competitor and one of the most courageous men he has played with.

Bernard says that it was Welch who encouraged him to join Cavalier Football Club after leaving the army, and the duo formed a fearsome defensive pairing for Cavalier during the 1970s.

Despite possessing excellent defensive qualities, Welch represented Jamaica at forward, and it was his thunderous shots that made him a household name in Jamaican football.

“I remember when we were in Colombia, and Roy kicked a shot that hit the crossbar and the Colombian goalkeeper ran out of the goal and told his defenders not to let Roy kick the ball again. That was just how powerful he was,” recounted Bernard.

It was on that very tour that Roy was nicknamed “Avianca” by former teammate Kenneth Campbell.

Campbell, who remembers Welch as a good humble team man, recalls the incident.

“We were playing a match, and Roy missed quite a few chances in that game, and from that time I said that I was going to give Roy a rope and have him pull the Avianca plane back to Jamaica for all the goals that he had missed, and from that time, the name just stuck,” he said.

In his later years, Welch received the Abe Alexander Memorial award in 2006 for his contribution to football in Jamaica. He was also recently honoured at the annual Bell/Ziadie Memorial Football game.

KSAFA President Wayne Shaw says Jamaica has lost what he describes as a true sporting legend. ‘Coach’ as Shaw called him, remained active at the Scotia Bank Sports Club even recently.

“Coach would still come to the Scotia Sports Club every week and play dominoes and lift weights at the gym,” Shaw said. “A humble and well-loved individual, he will be deeply missed. Our thoughts and prayers go out to his loved ones, and we honour his legacy. May his soul rest in eternal peace.”