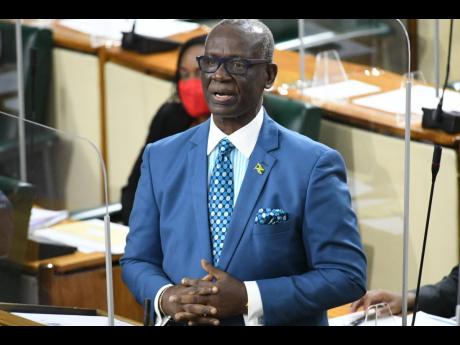 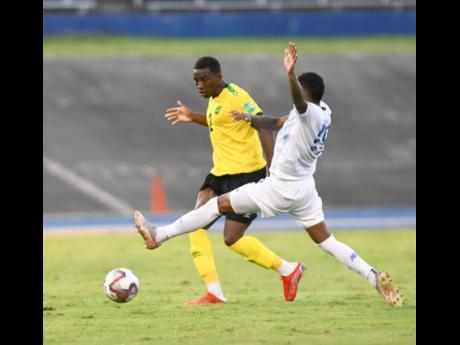 Ricardo Makyn
Jamaica’s Wesley Harding (left) plays the ball while under pressure from Panama’s Alberto Quintero Medina during a World Cup qualifying football match at the National Stadium in Kingston on Sunday, September 5. 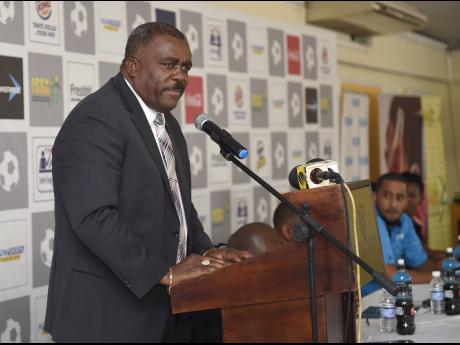 Jamaica Football Federation (JFF) Vice President Raymond Anderson says having fans at the next World Cup qualifier at the National Stadium would offset some of the body’s financial difficulty. Jamaica host Canada in their next game, and while the...

Jamaica Football Federation (JFF) Vice President Raymond Anderson says having fans at the next World Cup qualifier at the National Stadium would offset some of the body’s financial difficulty.

Jamaica host Canada in their next game, and while the JFF wants a limited number of fully vaccinated spectators, the game takes place on Sunday, October 10, a government-imposed lockdown day.

Of the eight teams in the tournament, Jamaica is the only one not to play in front of home spectators so far.

Anderson says that they will be applying the same framework used for the game against Panama on September 5, which was played also on a lockdown day with no spectators. He says that it will be up to the authorities to consider their request.

“We will be sending everything to ask [for the approval], and of course its a no-movement day. We understand that also,” he said. “From the Government, and from the JFF’s point of view, we just have to plan around it. But we have to wait for approval from the agencies. What we are doing now is putting our things together to make a full presentation.”

Local Government Minister Desmond McKenzie says that they have not yet received a proposal for the game and would not comment further until it is received.

“There is no request that has been made to the Ministry or through the Office of Disaster Preparedness and Emergency Management (ODPEM) for any consideration, so until that request is placed before us, then it would put me in a position to make a comment,” McKenzie said. “But for now, I can’t make a comment because I am not aware of any such request that has been made to us.”

However, McKenzie said that whatever decision is made by his office and ODPEM will be with the recommendations of the Ministry of Health & Wellness.

Jamaica will have one more World Cup qualifying game at home this year when they face the United States on November 16.